Last week, Final Fantasy set out on a quest to offer great deals on its games; now, Dragon Quest joins the party. From the series pioneer formerly known as Dragon Warrior in North America, to the PlayStation 2 classic Journey of the Cursed King, every Dragon Quest game is on sale at a 30 to 40 percent discount for a limited time. 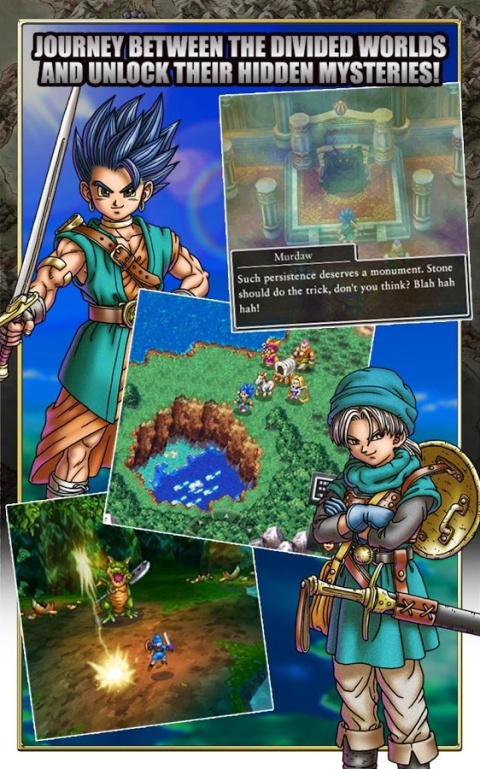 With the Dragon Quest franchise now a part of the Square Enix sale, the only games currently not discounted are Romancing SaGa 2 and The World Ends With You. It’s odd that Square Enix would forego putting those two games on sale; however, it was also odd that Dragon Quest wasn’t included until today, so maybe they will be added soon.