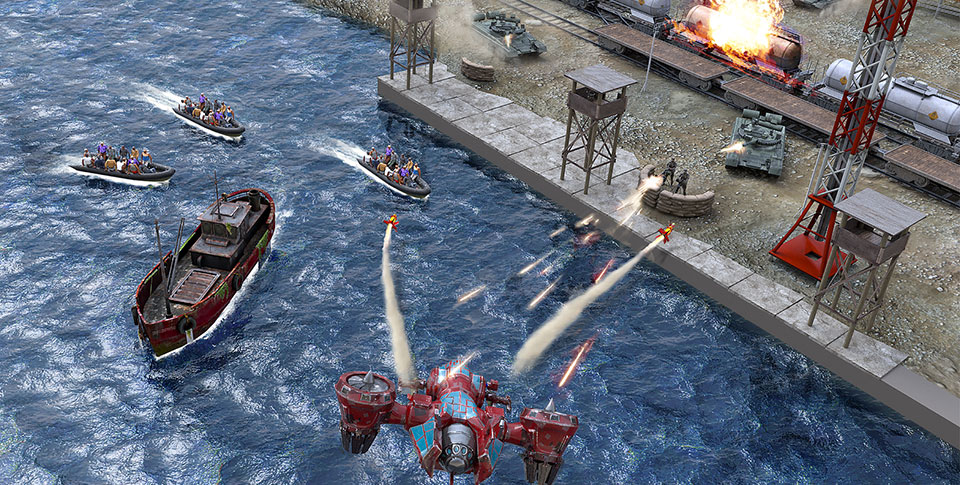 Drones in general have become quite popular over the last year at least, so it really isn’t a surprise that there are games coming out featuring drones which take on different roles. In World of Drones: War on Terror, players will be using drones to take on terrorists and combat terrorism but in a much more active role, and not the usual surveillance way.

Players will assume the role of a controller of a new prototype of drone which is geared towards combating terrorism. You’ll take your drone, flying into enemy territory and try to take out every target that you come across, all using your new high-tech attack drone. While the goal is to destroy your targets, the environment is also destructible as well. 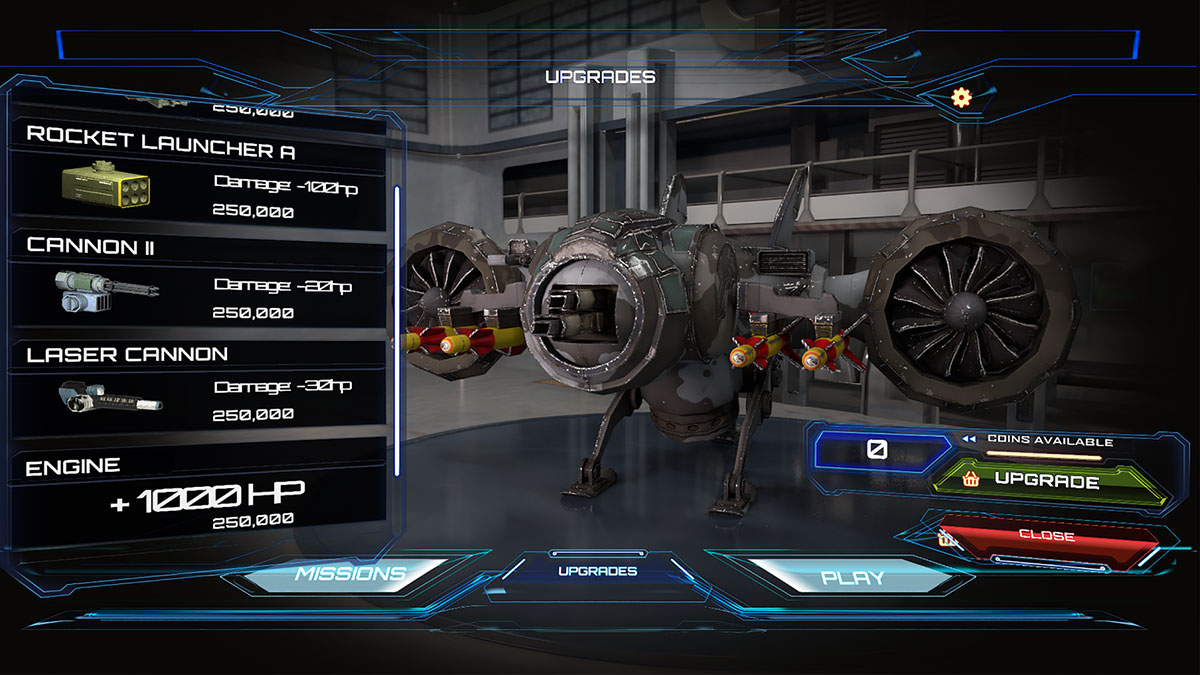 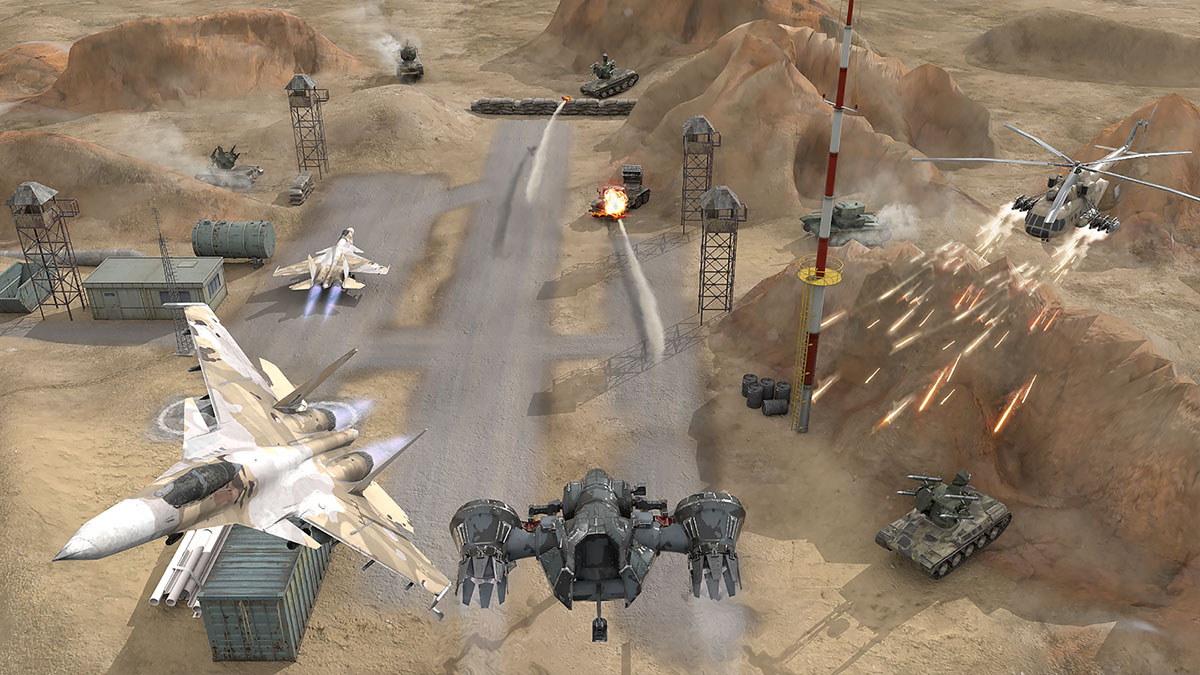 You won’t be stuck with just one design of a drone though. You will be able to customize your drones along the way with new armor, weapons, and other features to improve damage and survival. You’ll also be able to compete with other players for spots on the online leaderboards.

World of Drones is available off of Google Play for free and does come with optional IAPs as well. You can check out the game’s trailer below.