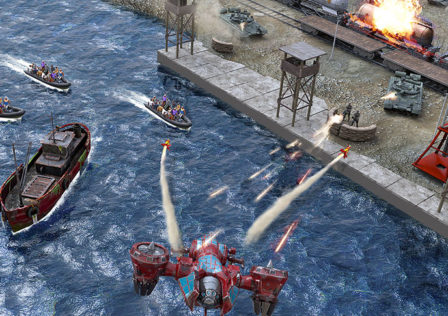 Drones in general have become quite popular over the last year at least, so it really isn’t a surprise that there are games coming out featuring drones which take on different roles. In World of Drones: War on Terror, players will be using drones to take on terrorists and combat terrorism but in a much more active role, and not the usual surveillance way. 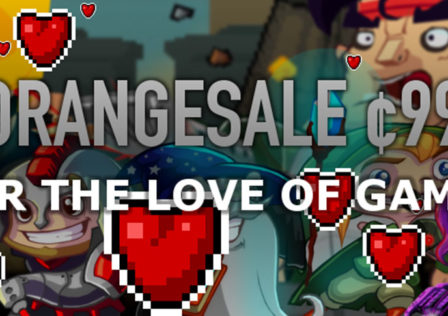 OrangePixel has decided to put up six of their game on sale for the entire week in a sale called “For The Love of Games”, since this is Valentine’s Day week. For those of you not familiar with OrangePixel, this company puts out some great retro arcade/dungeon crawler type of games, depending on the franchise you’re looking at getting. 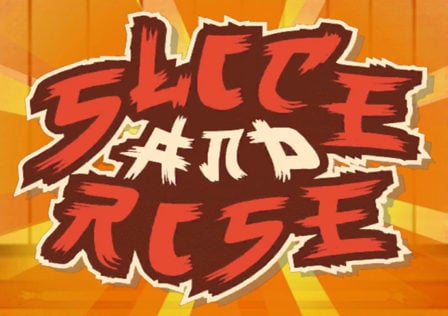 Leap your way out of danger in Slice and Rise, now available from Google Play

Released by LEAP SAC, Slice and Rise is an endless, casual game that’s recently been released on Android. In this game, players will assume the role of a nameless samurai who, in quite the spry fashion, tries to stay ahead of the ever escalating flames that come up from below. Players will use a simple dragging gesture, akin to the slingshot from Angry Birds, to direct where the samurai will leap to next. 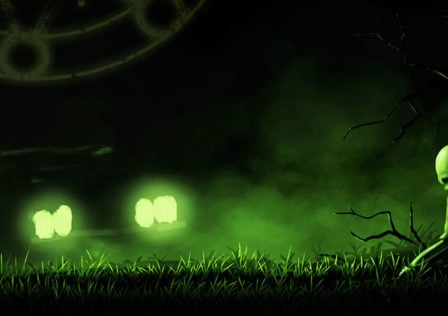 Have your life saved by the very forces out to get you in Octave, now out on Google Play

Released by Anate Studio, Octave is a point-and-click horror game that’s just been ported over to Android. In this game, players will be assuming the role of an unnamed guy who is about to suffer being executed, out in the woods. Fortunately (though how much so, gets addressed in the game), players are rescued at the last moment by someone or something; divine intervention, if you will. 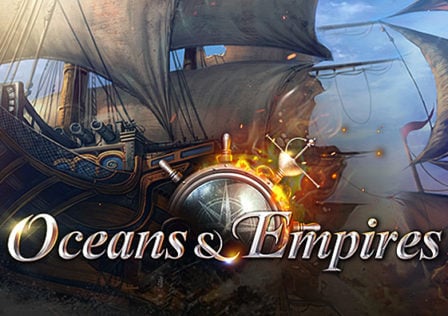 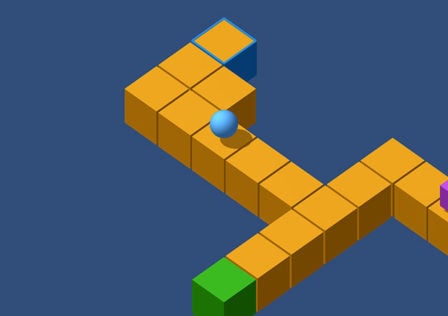 Use obstacles and traps to your advantage in Cubiscape, now out on Google Play

Released by Peter Kovac, Cubiscape is a turn-based puzzler that’s now available on Android. In this game, players will be charged with navigating levels, while avoiding obstacles and enemies. Each level is predicated around navigating board, that’s laid out like a grid (though rarely in the pattern of a square). 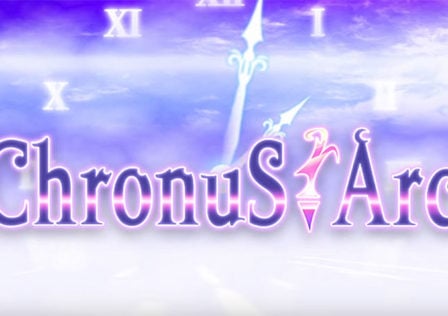 Chronus Arc by Kemco is now available on Google Play

Kemco – the company responsible for releasing dozens of RPGs on mobile platforms – has released yet another RPG on Google Play. As is the case with many of their titles, Chronus Arc has you play as a young man (Loka) who sets out on a journey to save the planet. The ‘Chronus Fragments’ are needed to prepare for the ‘Time Rewinding’, which only takes place once every 10 years.