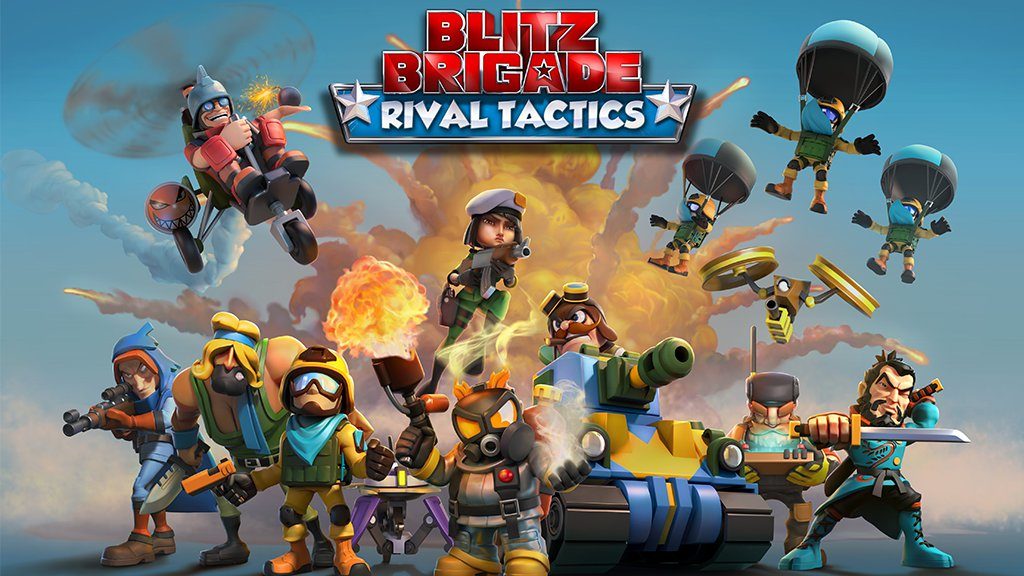 Fancy a fresh start in Clash Royale but don’t want to delete your account? Well, we’ve got a solution for you – download Blitz Brigade: Rival Tactics right now.

It’s Clash Royale in everything but name and graphic style. You still build a deck of upgradable cards and send them out into battle against multiplayer opponents. The goal, as ever, is to destroy more towers than your opponent before the time runs out.

The difference is all visual. Where Clash Royale was cartoon fantasy, Rival Tactics is cartoon army. If you can’t imagine what a Cartoon Network army TV show looks like, this is it.

Your view is also isometric here, with your phone held horizontally. That is quite a breakaway from Clash Royale, as you’ll no longer be able to play the game with one hand.

Still, if you fancy a breath of fresh air in the genre, Rival Tactics is well worth a look. Grab it from Google Play right now.