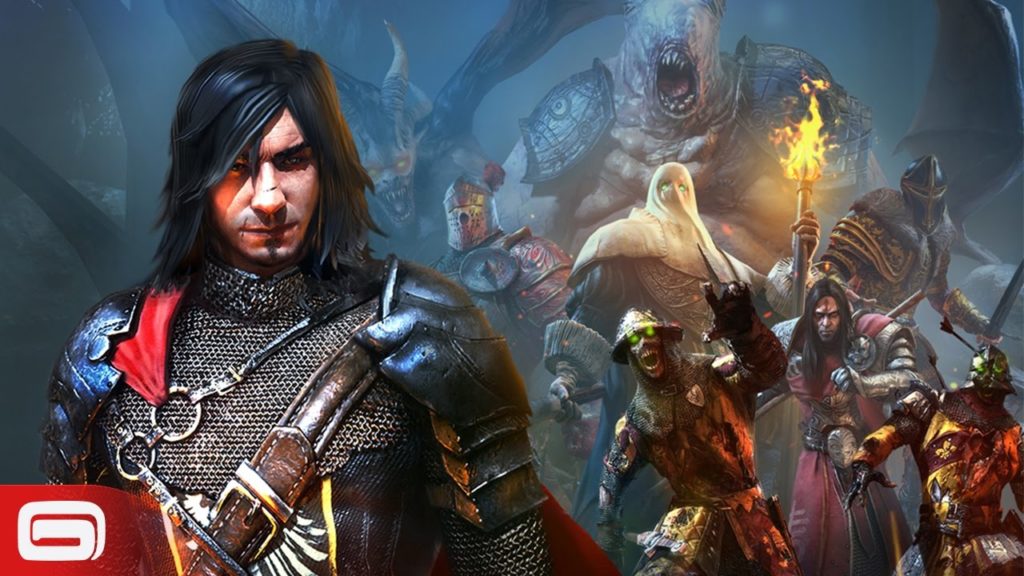 Gameloft is showing off the upcoming Assassins Creed-like arena battler Iron Blade in a live stream this Thursday. This could coincide with a release date reveal – here’s hoping!

Iron Blade is a gorgeous arena battler featuring Assassins Creed or Arkham-style combat. It probably leans a little heavier on the former though, given that you travel around Europe.

If you live in the Philippines, you can play it already on Google Play, as it’s out in soft launch. Savvy Androiders can get a Philippines account and use a VPN though.

This does mean that plenty of footage is already available, but it’s worth watching the livestream in case Gameloft announces something special. It will be hosted on the Facebook page.

If this looks right up your street, you can pre-register right now on the official site.