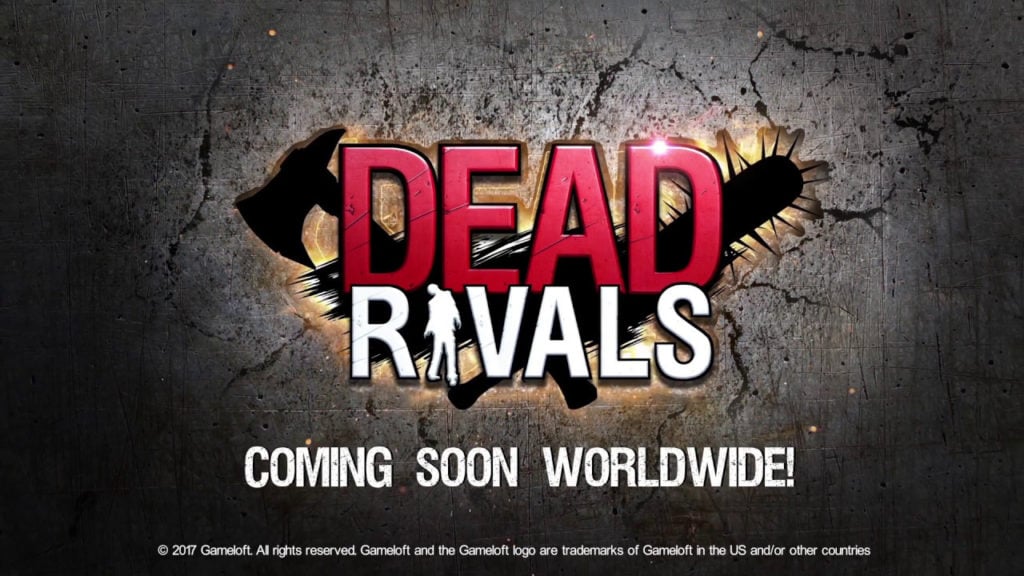 Dead Rivals is an upcoming multiplayer shooter inspired by Left 4 Dead, and we’ve just seen the first gameplay footage of it.

The trailer features two different playable characters, and a bunch of zombie types. There’s a typical shambling type, a heavily-armoured type, and a fat zombie that spews everywhere. Chances are that zombie sick stings, so stay away.

There are some differences to Left 4 Dead though. The view is from third person, and you don’t seem to have to aim. I couldn’t see a target reticle in the trailer, which could suggest that you shoot automatically.

Perhaps the challenge comes from conserving ammo and staying away from zombies?

We’re not sure when Dead Rivals will arrive on Android, so keep a close eye on Droid Gamers. You should check out the official Gameloft site as well.