Build your own brotherhood in Assassin’s Creed Rebellion 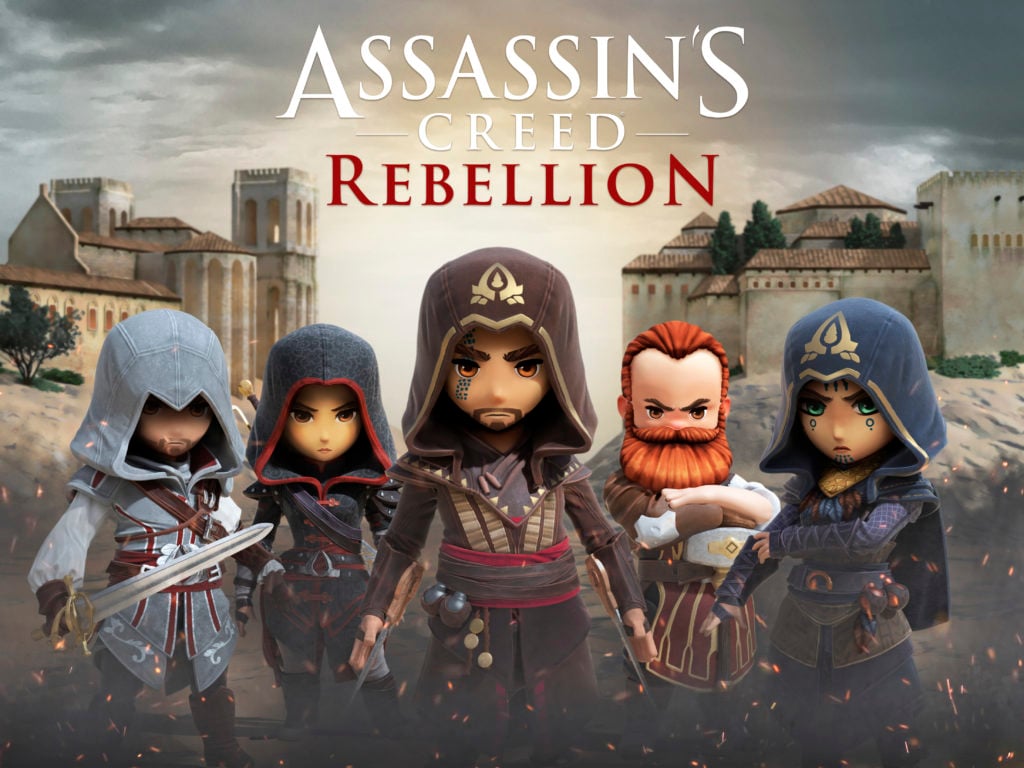 Assassin’s Creed Rebellion is an upcoming mobile exclusive entry in Ubisoft’s murderous franchise. It returns to the 15th century, and challenges you to build your very own brotherhood.

You’ll manage a fortress during the Spanish Inquisition, and recruit up to 40 different assassins. You may remember familiar faces like Ezio, Shao Jun, and Machiavelli from previous entries, alongside 20 new assassins.

Once recruited, you can send teams of three assassins on missions to mess with the templars. Each assassin has a different set of abilities that will come in handy during different missions. Choosing the right assassins for the job is key.

Complete a mission and you’ll earn resources to upgrade your assassins, or craft them new equipment. If you want to ensure their survival, you’ll have to give them the best gear.

Over time, your brotherhood will level up, granting access to even more rooms for your tower. These allow you to train your assassins, or allow you to craft more stuff.

Assassin’s Creed Rebellion is in development right now, and will launch “soon” on Android. We’ll keep you posted when we know more. You can learn more by reading the official blog post.