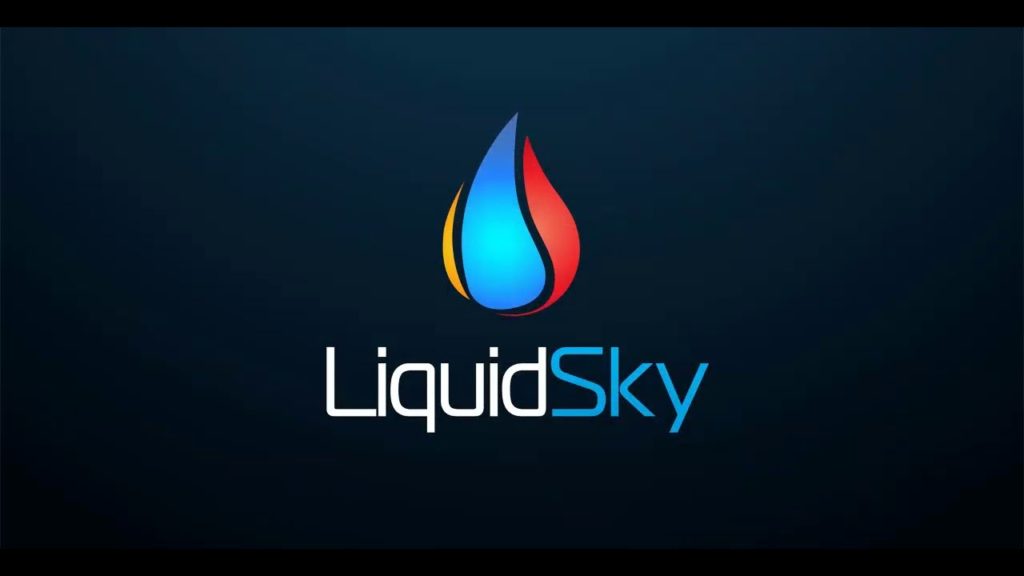 Ah, the weekend. You’re probably off work, catching up with friends and family, and spending time in a park or something. I bet you couldn’t have guessed that your weekend was about to get a whole lot better though.

That’s right, Droid Gamers is back to run you through the top five Android stories that you really should have read this week. Better late than never, right?

The top Android story on Droid Gamers this week LiquidSky 2.0 looks like the most promising games streaming platform yet

LiquidSky 2.0 looks like the most promising games streaming platform just yet. You get your very own virtual PC and stream games from any PC games store platforms direct to your Android phone.

There are multiple subscription services to choose from as well. It’s free initially for a 1080p, 30 fps capable machine, and you can pay extra for 1080p and 60fps machines. Read more info in our article.

Fightlings might be the Pokemon GO we actually wanted

Fightlings is an upcoming location based CCG inspired by Pokemon GO. You still wander around your home town grabbing resources and little monsters, but you can battle other players right away.

You can even summon more creatures using the resources you gather, with the end goal to unlock all of the creatures. It’s in soft launch on Google Play right now so you can grab it in certain territories.

You can pre-register for Galaxy of Pen and Paper

Aside from that, it plays quite similar. You still play a dungeon master, and have to send a bunch of adventurers on an intergalactic adventure full of tough decisions and turn based combat. Pre-register right now.

The Korean MMORPG Mabinogi is coming to mobile

That massive Korean MMORPG Mabinogi is coming to mobile, in a brand new touch-based version. It’s Mabinogi as you know and love it though, with resource gathering, turn based combat, and hanging with friends galore.

The best aspect of it though, is that it plays in portrait mode. That’s perfect for mobile, because you can play it with a single finger or thumb in cramped conditions. Ace.

Game Studio Tycoon 2 is temporarily free on Google Play, and we have no reason why. Who cares though, when it’s a game that lets you create your own indie development studio?

That’s right, you can simulate creating video games, with the game changing depending on the type of games you want to make. You’ll set up teams specialising in areas, and hire the best in the business. Grab it while it’s free on Google Play. 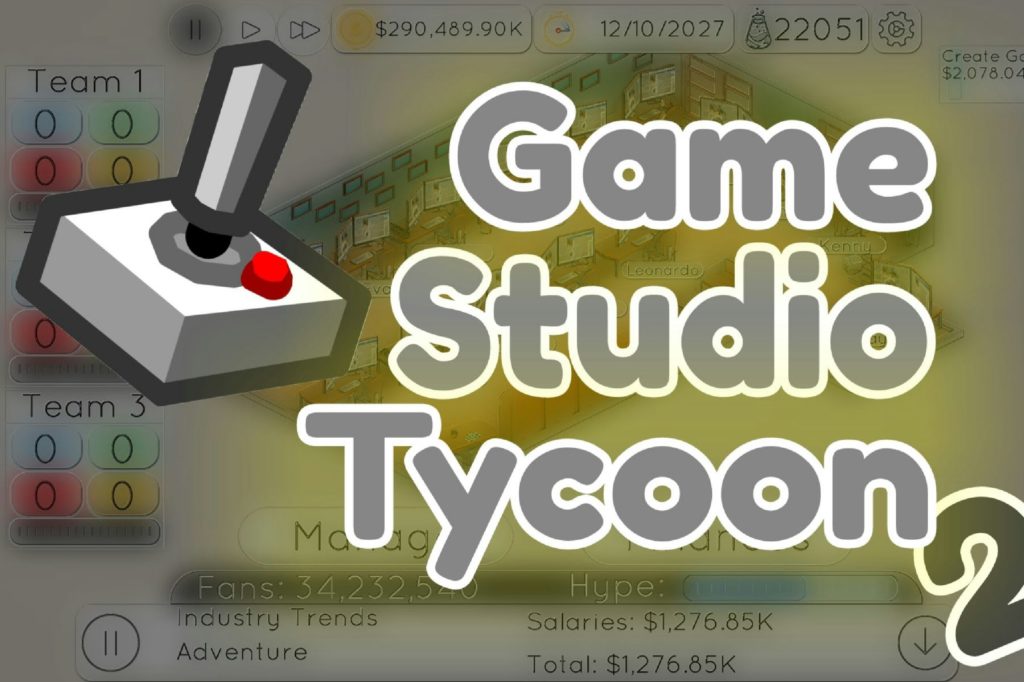