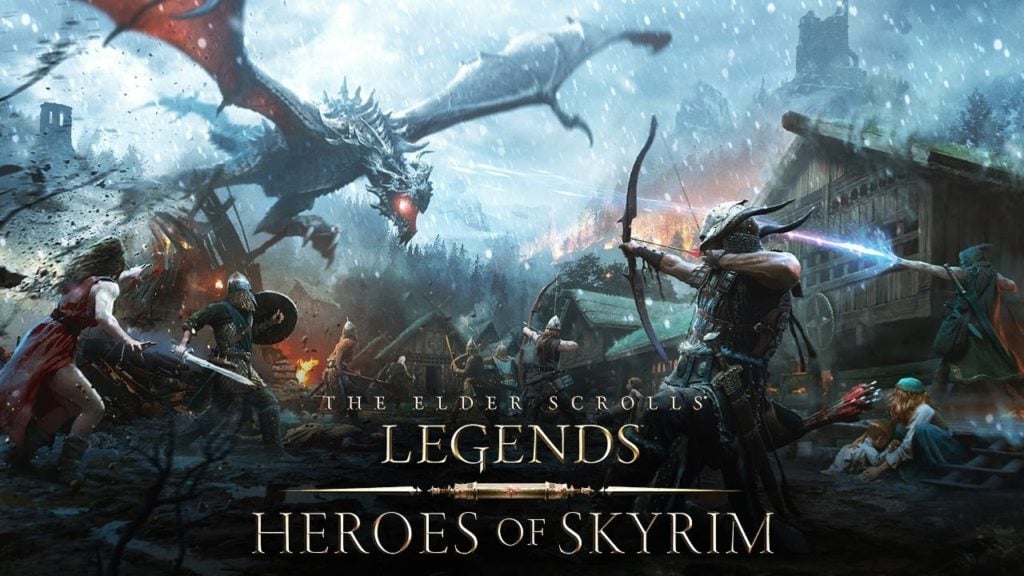 It was a busy week for releases on Android, which took up most of our coverage. But we did catch wind of a few exciting games launching later this year.

So go and grab yourself a hot beverage, get those feet up, and relax into the weekend with Droid Gamers. These are the five Android stories you really should read this week.

The Elder Scrolls: Legends took its sweet time coming to Android, but this is definitely a case of better late than never. It’s a card battler, which is unlikely to set anyone’s world on fire, but one that varies up the formula.

You’ll still build a deck and spend most of your time in multiplayer, but there’s a single player plot to play through as well. The battles vary quite drastically by forcing you to fight down two lanes at once as well. Grab it on Google Play.

Merge Dragons! also enjoyed a bit of iOS exclusivity before finally making its way over to Android. It challenges you to match a bunch of stuff to hatch dragons and use them to save the world.

There’s a city building side project as well. During levels you can match resources to gather them, then use them to build up your own town. Grab it on Google Play.

Kongregate wants a taste of Clash Royale‘s success it seems, as the developer is currently working on a hybrid card battling RTS called Stormbound.

Much like Clash Royale, you build a deck of units and plop them onto a tiled board. That seems to be the primary difference here. The goal is the same though – destroy your enemy’s castle before they destroy yours. Grab it in soft launch on Google Play in certain territories. 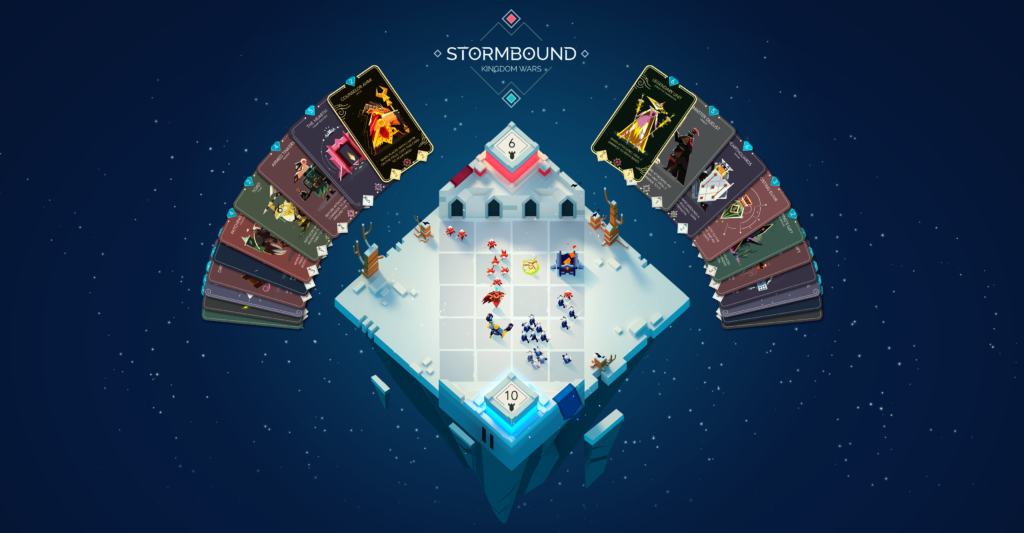 SNK dropped the price on a bunch of its premium titles on Google Play this week, and its still going on. This includes entries from hit franchises like Metal Slug, The King of Fighters, and Samurai Shodown.

It will only last until August 3rd though, so if you’re interested you’d better grab them soon. You can do so by following the link above for a full list of titles, prices, and links to their Google Play store page. 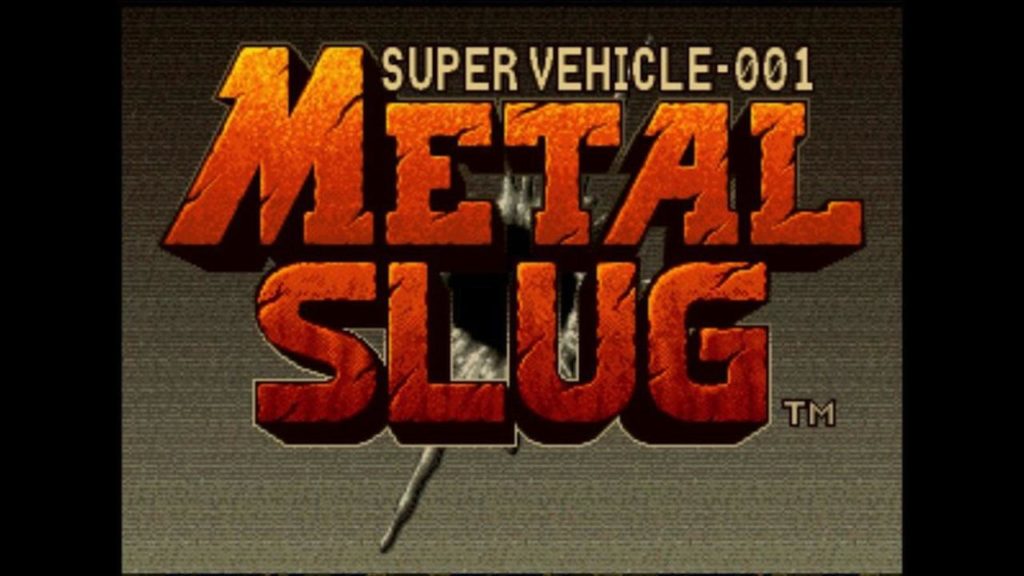 You can now pre-register for Shadow of War

Wrapping up this week’s news, Shadow of War is now available for pre-registration on Google Play. This isn’t a direct port of the console game though. Instead, it’s a hero collector RPG with real time battles.

You might have played something similar before, but this does include the trademark Nemesis system. That should provide enough variance when it launches, so go and pre-register on Google Play.