It looks like Ristar is the next Sega Forever title 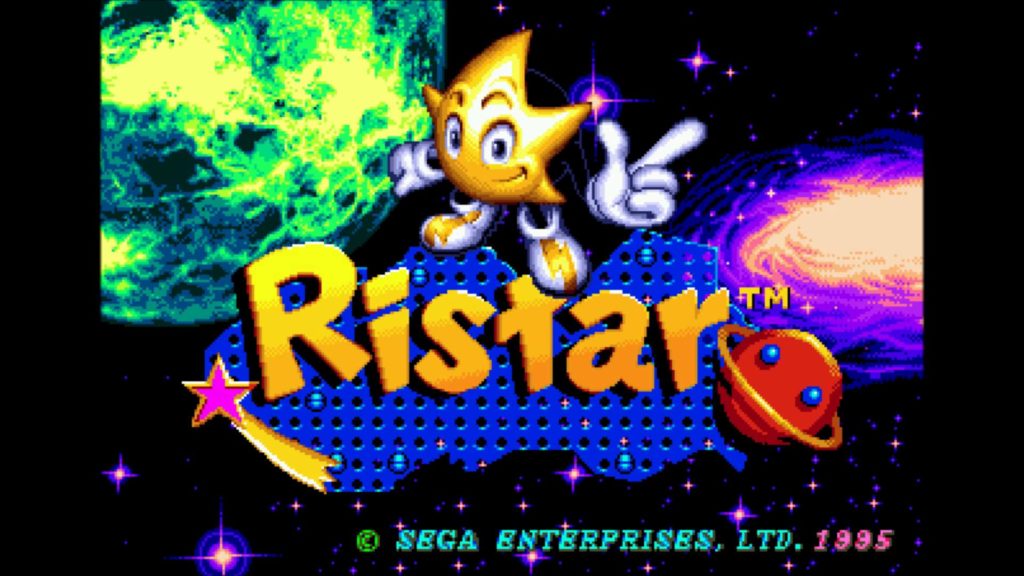 Sega has teased the next Forever title, which is due this week, and it’s quite clearly Ristar. If you don’t believe us, take a look at the tweet below and compare it with the hero’s arms in our featured image.

Ristar is a 2D platformer in a similar vein to the Sonic or Mario games with one key difference – you use your arms to project yourself through the level, rather than run and jump.

Combat is pretty cool too. Ristar grabs an enemy, then propels himself through the air to headbutt them. Given how pointy a star’s head is, I’d say that’s probably pretty painful.

Ristar is likely to be the next Sega Forever title, out this week on Android

In case you don’t know what Sega Forever is, it’s a new initiative by Sega to port its classics onto mobile. It’s mostly been Genesis games so far, with the exception of the Dreamcast’s Virtua Tennis.

Apparently we’re going to get games from across Sega’s entire portfolio, so a Skies of Arcadia and Shenmue port isn’t out of the question. Make it happen, Sega!