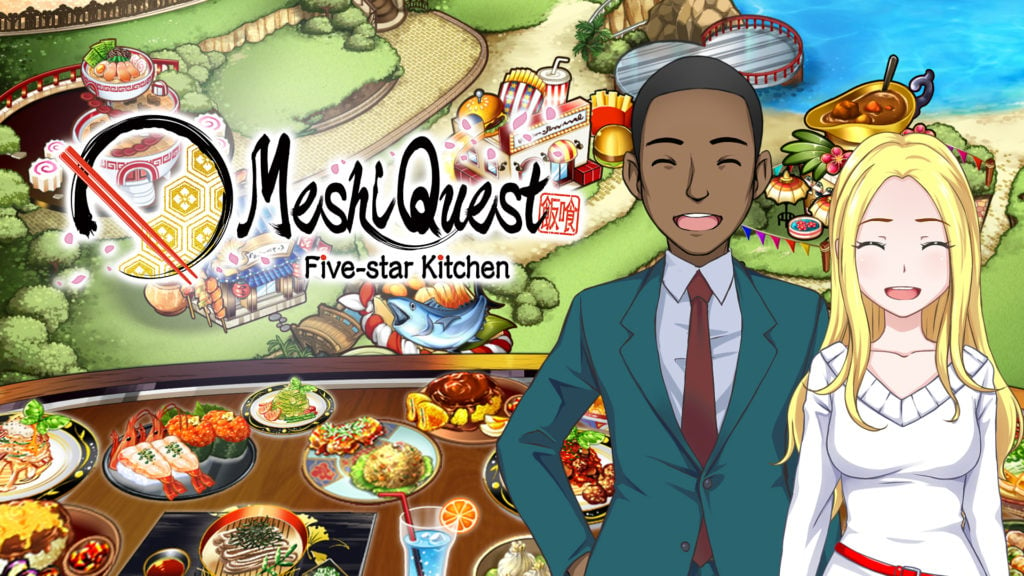 In total, there are a whopping 200 dishes to make, most of which are Japanese. You’ve got sushi, ramen, katsu curry, and yakitori alongside Chinese dishes and hamburgers.

Cooking the dishes is much easier here than in real life though. You simply tap and drag to mix ingredients together and whip up some lovely grub.

Next up, you serve it to customers. Make it before they get mad and you’ll net yourself a bigger tip. Time does play a big part here, from making orders quickly to sending them out in a combo to earn a streak.

Your ambitions are greater than to just be a chef though. You might start out with a simple restaurant, but soon you’ll own multiple in the same town. That’s the path to true profit.

If this all sounds good to you, head on over to Google Play to grab Meshi Quest: Five-Star Kitchen right now. 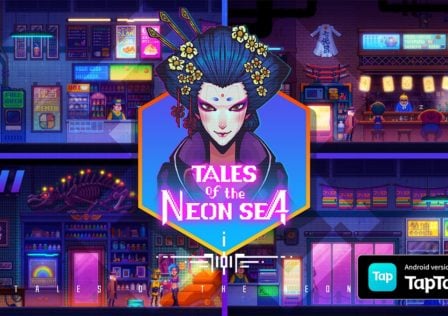 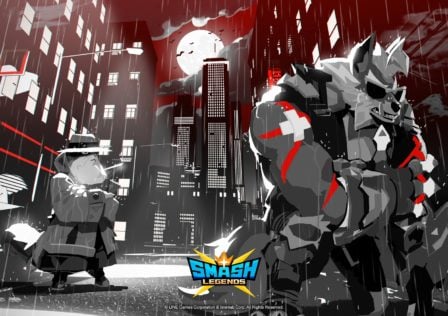 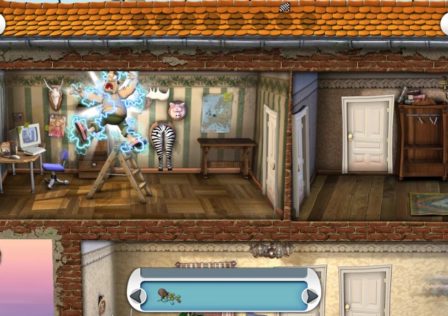