Arena of Valor is the most successful MOBA you’ve never heard of, and it’s out now 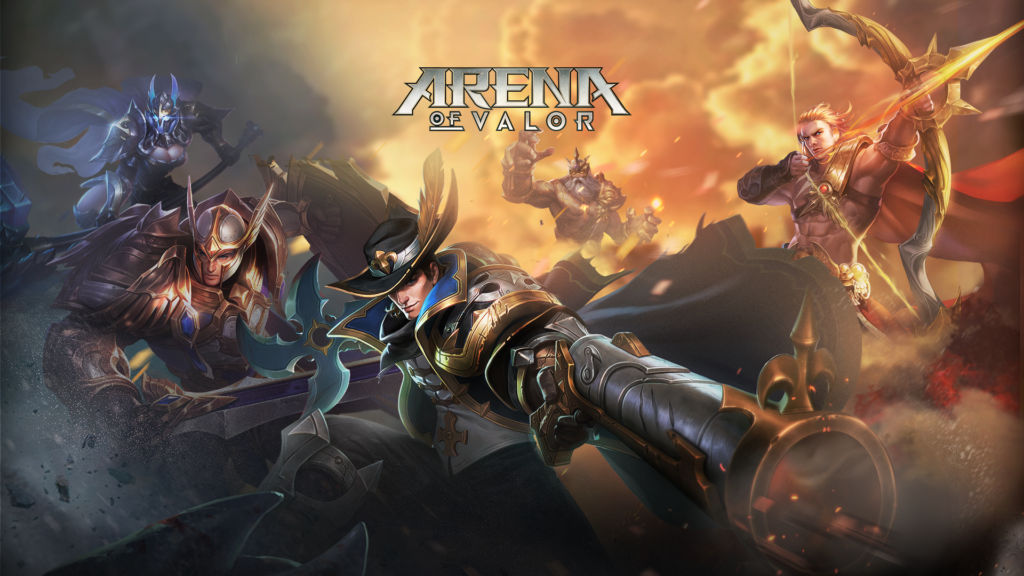 As millions of mobile gamers have discovered, MOBAs are both perfect for killing a spare ten minutes and impossible to tear yourself away from when you have more time on your hands, thanks to their accessible yet deep gameplay and rapid fire playing sessions.

For the last year or so, Arena of Valor has been the MOBA of choice across Asia. Developed by Tencent’s Proxima Beta wing, the game has occupied the top spots on both the Google Play and App Store charts, and a huge eSports community has grown up around it in the last 12 months.

And now it’s available worldwide, so you too can see what the fuss is about. 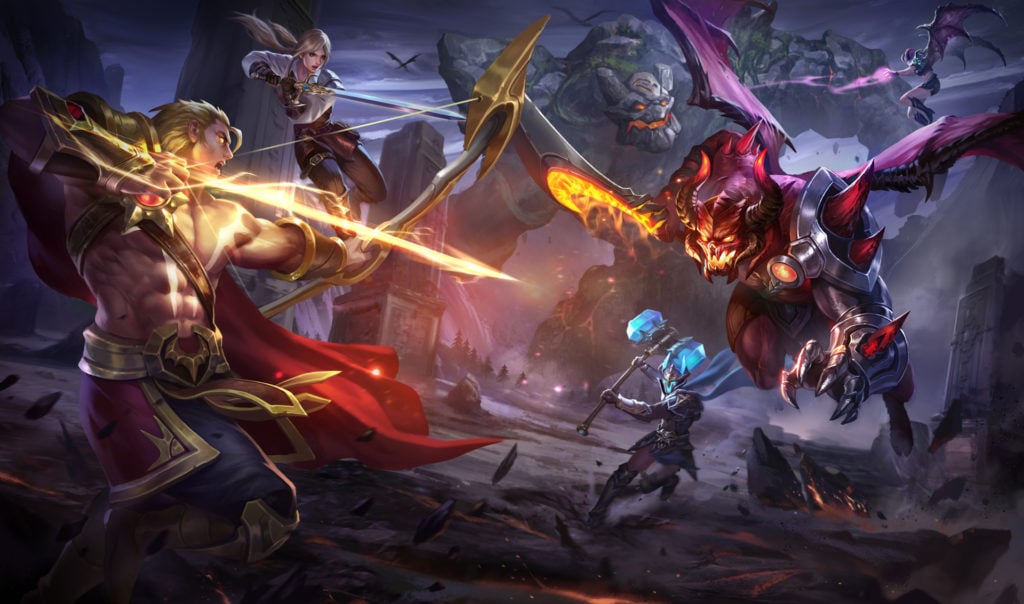 Arena of Valor is a very slick MOBA. It lets you play in 5 v 5, 3 v 3, or 1 v 1 matches with friends and guild mates, though you can also jump in with strangers through the matchmaking system. Together, you have to wade through three-lane maps killing opponents and finding secrets.

Heroes fall into six categories – Tanks, Assassins, Mages, Support, Warriors, and Marksmen – and there are 40 unique characters to choose from, including DC’s Batman. Success is all about fielding a balanced team and making yourself indestructible.

The aim in each round is to reach and destroy your opponent’s Core. Matches last about ten minutes, though sessions can easily go on all night as you jump in for another round over and over again. 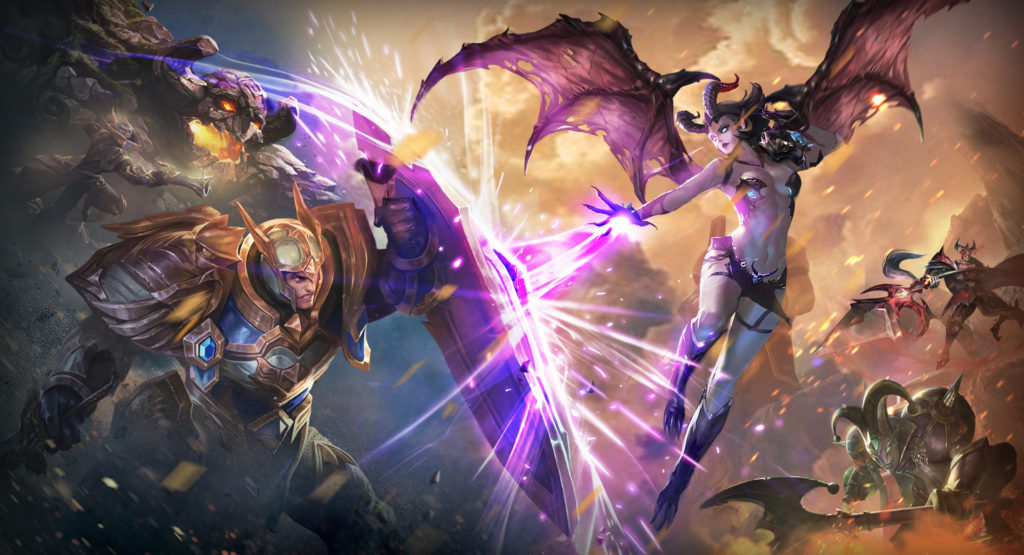 Arena of Valor has all the features you’ve come to expect from a MOBA, such as First Blood, Double Kill, and Triple Kill, but it has some extra stuff that you’ve never played before, like the Hook Wars mode, where you can train for battle.

Naturally, Arena of Valor lets you create or join a guild, and communicate with your guild mates over text or voice chat in real-time, but it also lets you indulge in a spot of eSports action by playing in Tourney mode and creating your own league.

If you want to find out why Arena of Valor has spent the last year dominating app stores in Asia, you can see for yourself by downloading it for free right now on Google Play and the App Store.

Addendum: The game is only out in Europe right now, with a North American release date yet to be confirmed.