Super Meat Boy Forever is coming to Android in 2018

Don’t let its slightly unclear name fool you. This is a bona-fide official follow up to the original game – which asked you to guide a somewhat anthropomorphised hunk of meat through numerous tricky 2D stages.

This is quite a bit different to its predecessor though. For one it’s an auto-runner, as you control Meat Boy with just two buttons. These will allow you to jump, perform a jump attack, a dive, and a slide.

Super Meat Boy Forever will not take forever to arrive 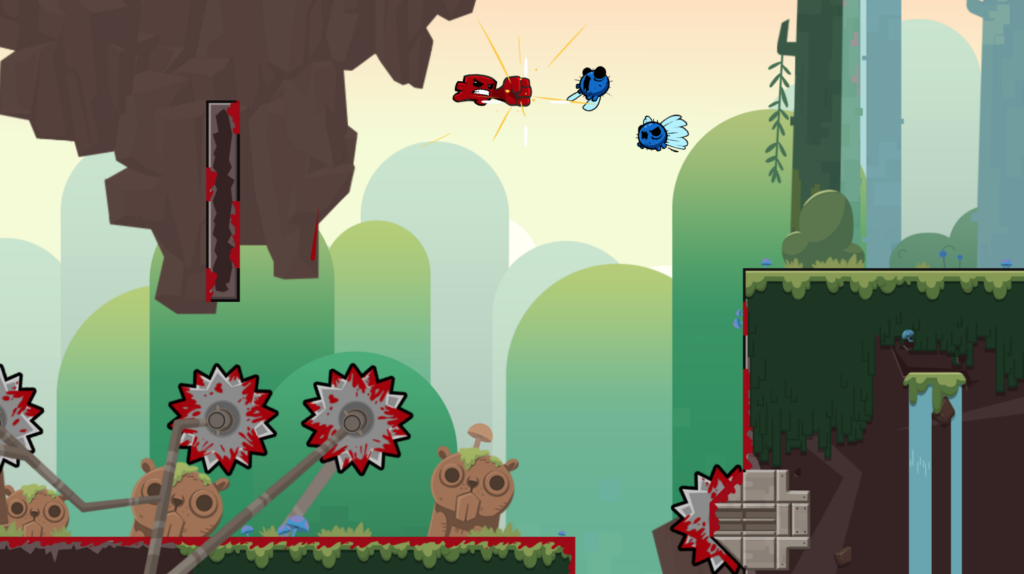 The levels in the game will also be randomly generated – or “dynamically constructed” as its developer Team Meat prefers to put it.

With the two button set-up you’d think this might be a mobile only game, but no. Team Meat says it’s a “console game that’s being brought to mobile…not the other way around.” In any case it should make the title an easy fit for mobile devices.

We’re eager to see more, but the game won’t launch until the Summer of 2018 at the earliest. That seems a long way away I know, but in the meantime you can check out the game’s trailer below. The title has a official site you can pour over too.