Animal Crossing for mobile will be out this December, predicts analyst 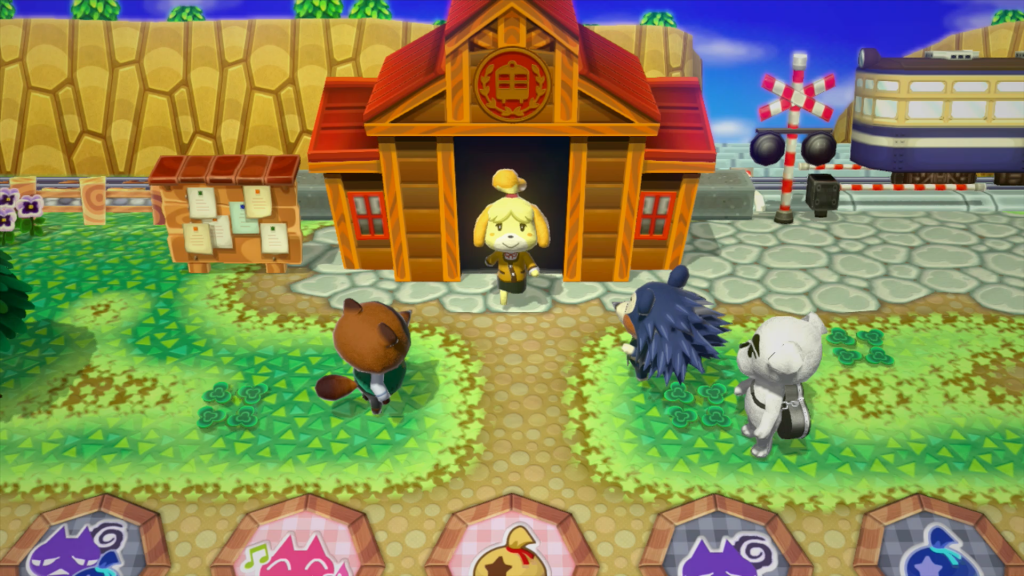 For what it’s worth, which is pretty much nothing, an analyst has predicted that Animal Crossing will be out on mobile this December.

Animal Crossing for mobile has been in the works since last year, when Shigeru Miyamoto crossed his own person Rubicon by announcing several Nintendo IPs for mobile. It has seen delays, however, and at this point nobody really know what’s happening with it.

Nobody, that is, except Macquarie Capital Securities analyst David Gibson, who believes Animal Crossing will come to mobile as soon as December 2017.

It’s unclear at this stage what the mobile version of Animal Crossing will be like, but previous Nintendo IPs on mobile have adopted the free-to-play model.

Animal Crossing is all about buying things, and it’s more compatible with the free-to-play model than almost any other IP we can think of, so we are prepared to join Mr Gibson in making a prediction of our own: it will be free-to-play.

Anybody with experience of analyst predictions will know that they don’t really hold much water, so you shouldn’t get too excited for December. But still, nice to be reminded every once in a while that Animal Crossing mobile is coming.