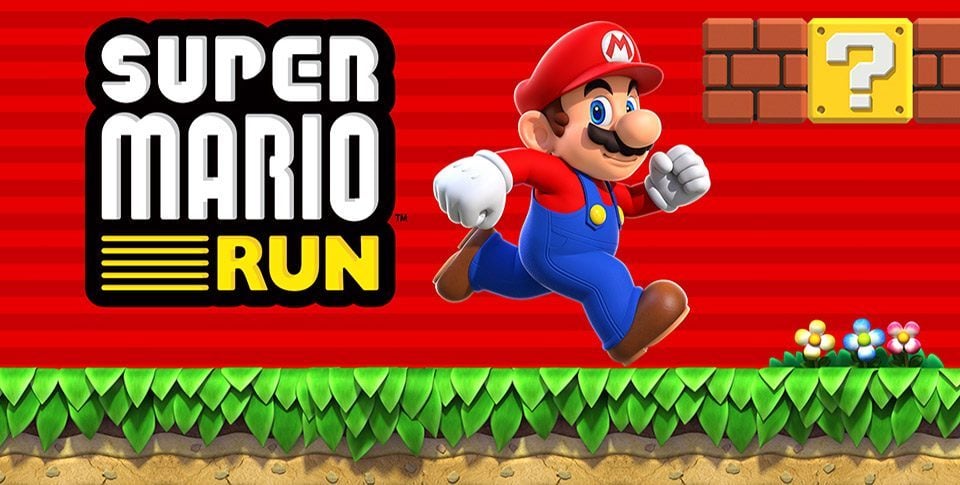 According to Apple’s newly revamped App Store, which now boasts the curation powers of a fully fledged editorial site, Super Mario Run is getting a raft of new content and a price cut on September 29th.

The update will add a new gameplay mode, called Remix 10, which takes ten segments of existing levels and lets you play them on shuffle to familiarise yourself with a cross section of Super Mario Run’s gameplay. Neato.

Once unlocked, old PD becomes a playable character, letting you get more out of the game thanks to her gravity-defying aerial gimmickry.

The update will also add a whole new world, called World Star. This is made of nine stages, and these become available after you’ve completed all the existing levels. The new levels contain new enemies. That’s a lot of new.

Finally, the $9.99 in-app purchase for unlocking the full-game will be half-price for a while.

There must be a catch, right?

Unfortunately, right. As far as we know, everything we’ve just written applies to the iOS version only. Because this info comes via Apple’s store, we can’t be certain that the Google Play version will receive the same treatment.

But there’s no reason to think it won’t. So, I guess, fingers crossed.