EVE Online is (sort of) coming to mobile 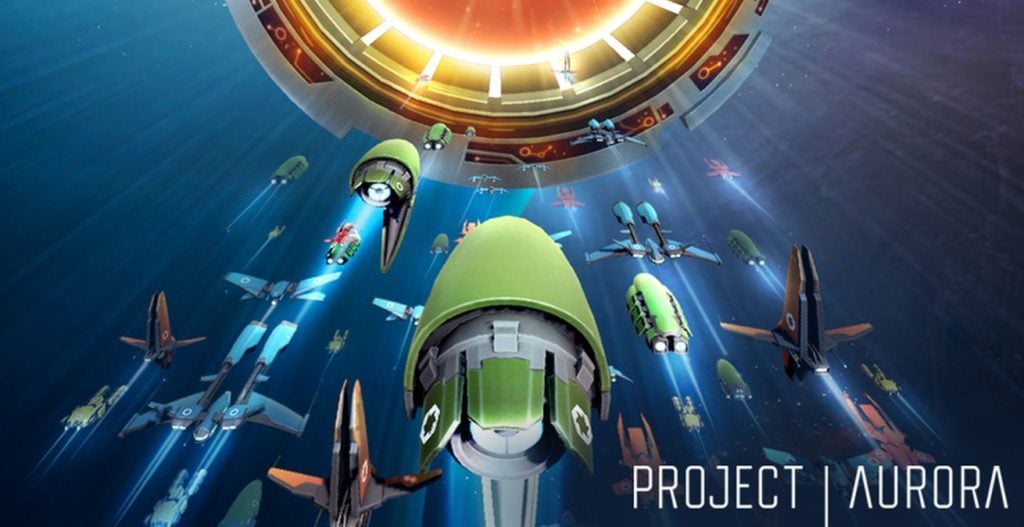 CCP announced at the end of last week that EVE Online is getting a mobile spinoff. The game, called Project Aurora, will be arriving in a few countries “in the near future”, before presumably coming out everywhere after a soft launch period.

According to the developer, “In Project Aurora, players must work together to dominate the center of the galaxy, and become the most powerful corporation in the universe.”

Sounds like EVE to us. EVE Online can be a dauntingly open-ended prospect at first, but it has created some of the richest gameplay experiences in the history of video games, with cases of in-game espionage making the actual grown-up news and everything.

Details of the mobile version are still thin on the ground, but if it’s slightly more accessible than the desktop version that could well be a good thing.