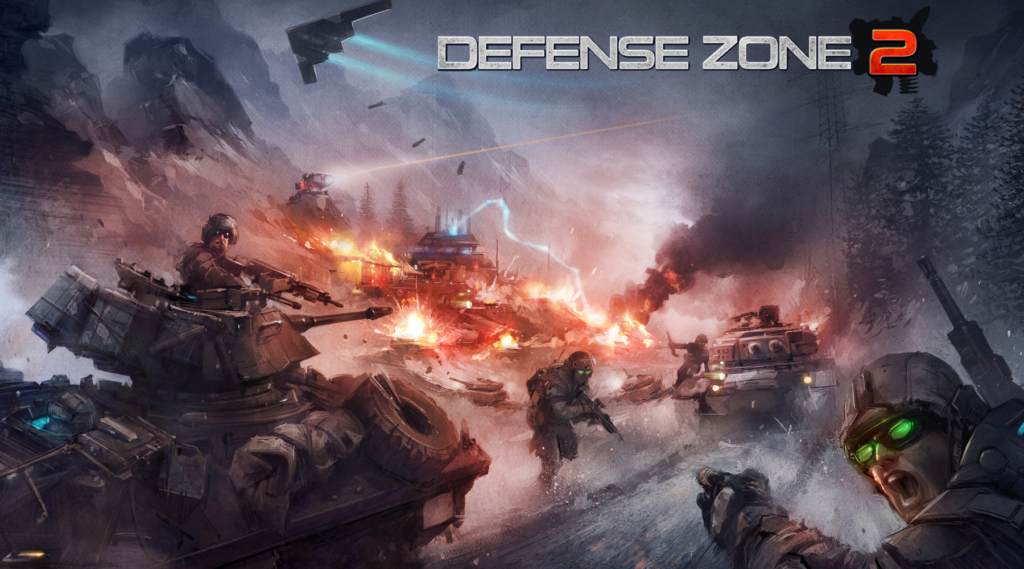 Herocraft has been around since the days of Java games on handsets with *whisper it* buttons. Many developers from that era failed to adapt to the whizzbang age of superflash touchscreen smartphones, but Herocraft is made of sterner stuff than most, and it can turn its many RSI-riddled hands to every genre and style of game.

As usual, this Humble Mobile Bundle is made up of tiers. At the first, $1, you can pick up Dead Shell, Avalanche, and Majesty. For $5 you can add Tempest, Majesty: Northern Expansion, Space Expedition, Strategy & Tactics: Medieval Wars, Tiny Bang Story, and Lost Songs: Naughty Brothers.

For $5.69 you can also have King of Dragon Pass, Tap Tap Builder, and Defense Zone HD, and there’s another tier after that, where you can add a Warhammer 40,000: Space Wolf promo code for $10. 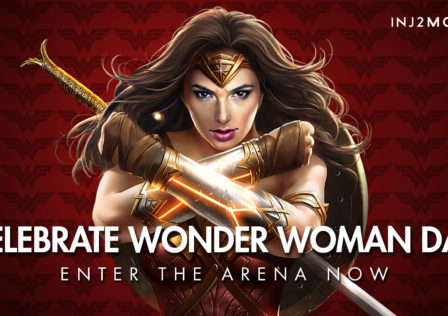 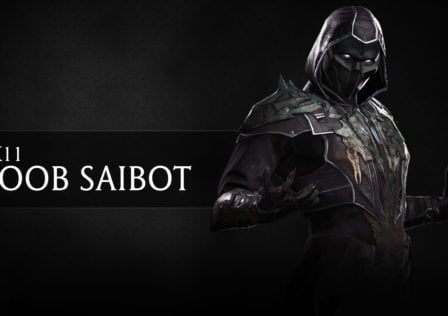 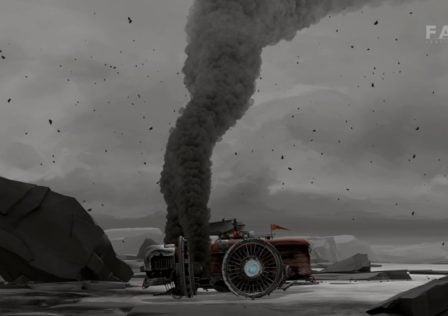