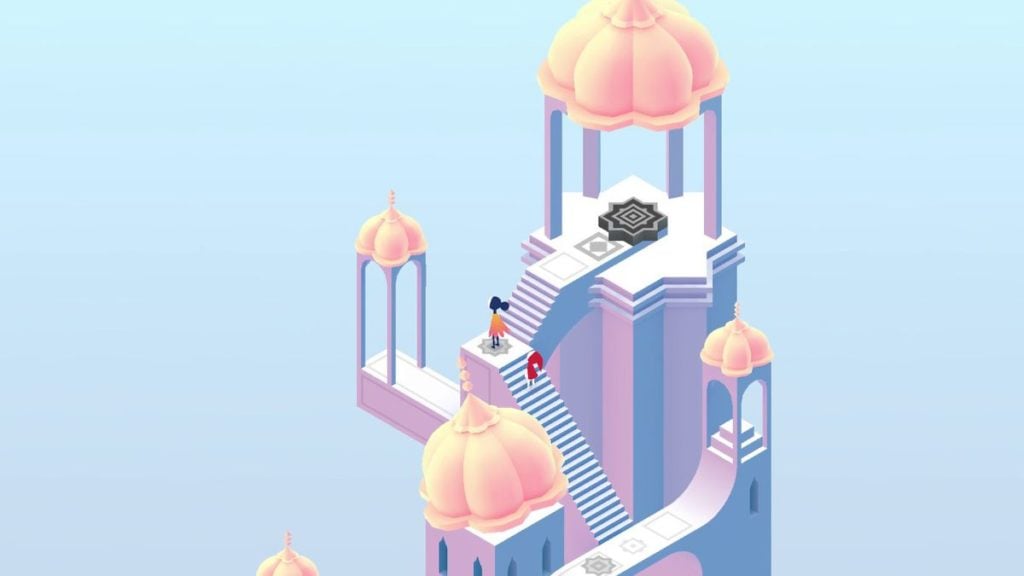 ustwo knows just how to whip the internet up into a frenzy. Who needs marketing when you can just drop Monument Valley 2 on Google Play and make the internet explode?

That’s exactly what the critically acclaimed developer just did. If you pop on over to Google Play right now, you’ll see that Monument Valley 2 is now available on Android.

We reported on the launch date earlier, but that still doesn’t explain why ustwo isn’t shouting about it to all and sundry. I guess when you’re that big it doesn’t matter?

Don’t know what that is is? You must be an alien visiting from outer space. Not to worry though, as we’re more than happy to explain.

Monument Valley 2 has just landed on Android out of nowhere

It’s an isometric adventure sequel that borrows heavily from the works of Escher to confound you with puzzles based on with optical illusions.

For the most part, you’ll create paths for your characters to traverse. That involves tapping and swiping parts of the scenery to connect them.

But basically, if you like puzzlers you can’t go wrong with Monument Valley 2. Go ahead and grab it right now on Google Play.