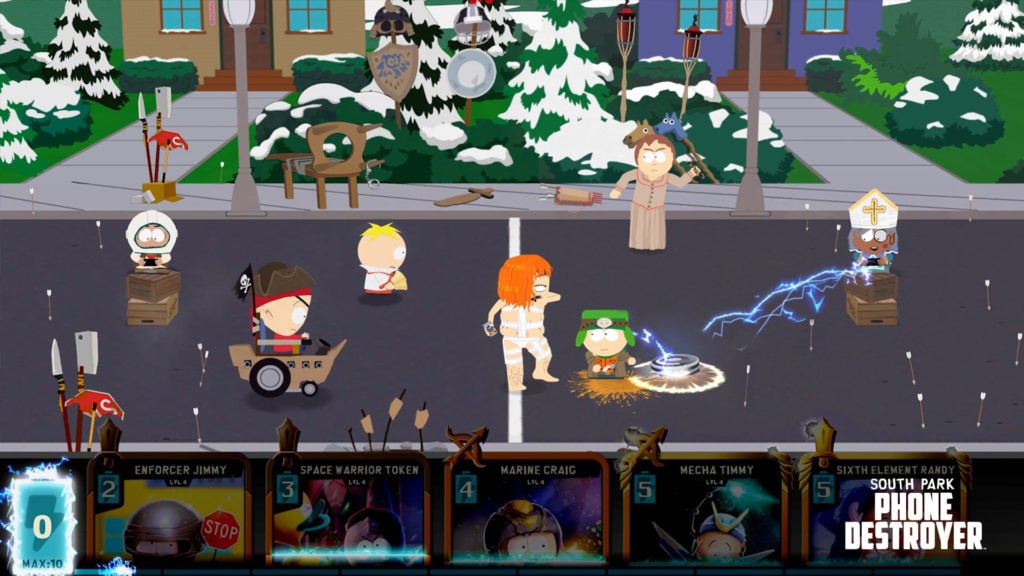 November can be a bit naff, can’t it Android gamers? Halloween’s over, Christmas is next month, and the temperature plummets, forcing you to remain indoors.

Actually, that’s not such a bad thing for a gamer. To cheer you up further, we’ve got a list of the best new Android games that launched this week. Go and grab a few for the weekend.

South Park: Phone Destroyer is a card battler in a similar vein to Clash Royale. You’ll build a deck of attack cards and head out into real time battles against your costumed neighbours.

If you like Final Fantasy, Clash Royale, and South Park, grab this on Google Play now.

PES 2018 Mobile is the latest entry in the mobile football franchise, and its sporting a couple new features. You can play as legends like David Beckham and there’s real time online multiplayer this time.

ESWAT: City Under Siege is the latest Mega Drive title to launch under the SEGA Forever header. You’ll battle to make the streets of Liberty City safe again.

If you like dystopian sci fi, grab ESWAT: City Under Siege from Google Play right now. 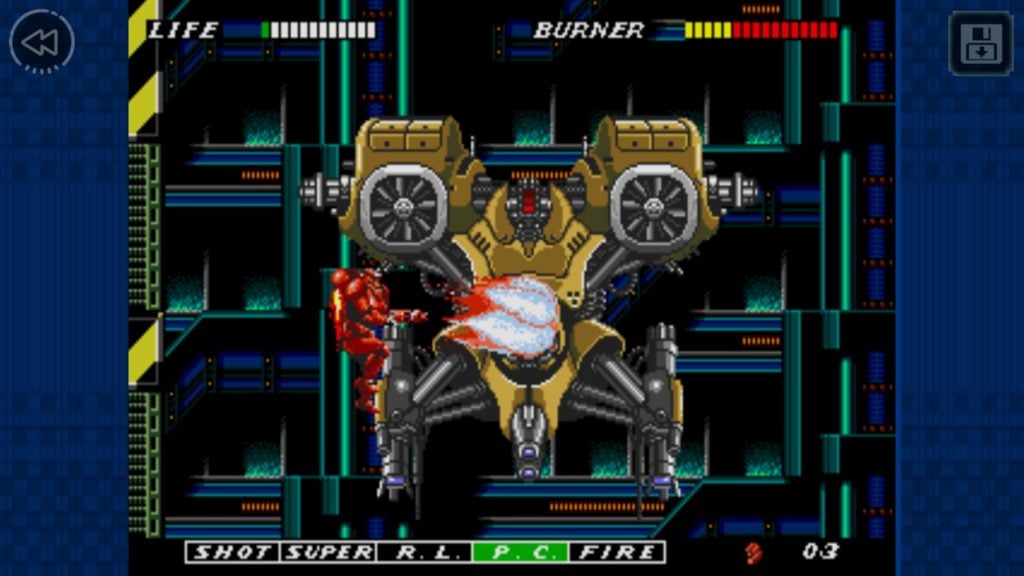 If you love Monument Valley, grab the sequel on Google Play right now.

Card City Nights 2 is a card game in which you have to connect a bunch of cards on a game board to perform a certain action and defeat your opponents.

This one’s for the board and card game fans. If that’s you, grab it from Google Play right now.

Dreamland Arcade is a collection of nine arcade games featuring your favourite Cartoon Network Steven universe characters. Perform well, win gems, cash them in for characters from the universe.

If you love Cartoon Network and the Steven universe, grab Dreamland Arcade on Google Play now. 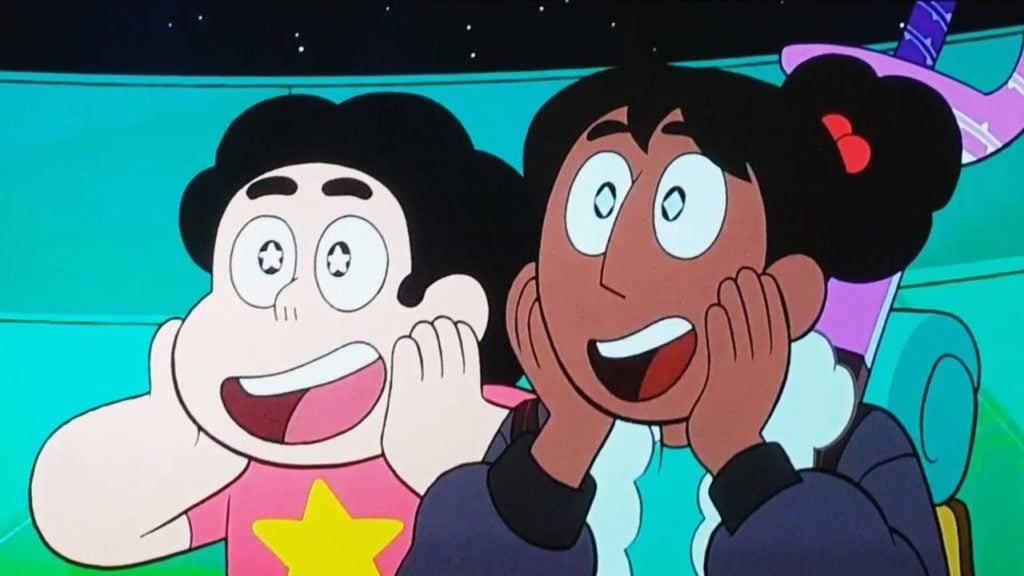 Football Manager Mobile 2018 is the latest in the yearly release of sports management sims. If you’ve ever dreamed of being a football manager, this is the game for you.

Want to be the next Mourinho? Grab Football Manager Mobile 2018 right now on Google Play.

Words With Friends 2 is a sequel to possibly the most addictive multiplayer game on Android. If you like to put your brain to the test against your friends, this is for you.

So go and get it right now on Google Play, brainiacs.

Catan Stories: Legend of the Sea Robbers is a text adventure set in the Catan universe. You play as a raven, watching over three travellers as they try and reach their destination.

If you like narrative driven adventures, this one’s for you. Grab it on Google Play.