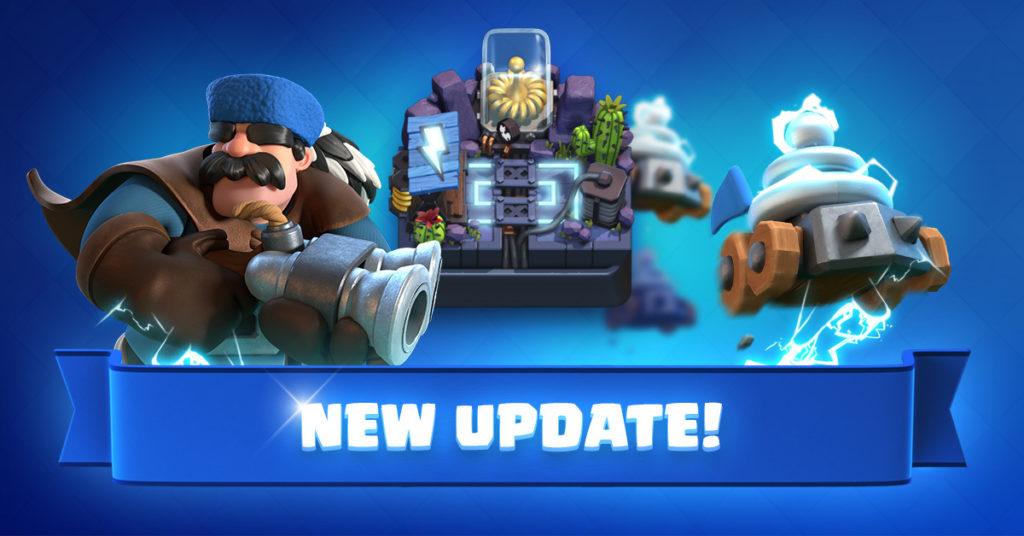 It’s beginning to look a lot like Christmas where Android news is concerned. By that, we mean not an awful lot is happening as developers, publishers, and Google alike are wrapping things up for the holidays.

But we at Droid Gamers still managed to unearth a few gems this week, and we’re going to run through them all right now. So just sit back and enjoy the words.

Clash Royale had an electrifying patch

Everyone’s favourite card based arena battler Clash Royale had an electrifying patch this week, which introduced new cards, chests, and an arena to the mix.

There was also a bunch of balance updates and tweaks as you would expect. You can read all about it by following the link to our story above.

This week, yet another Harry Potter game was revealed for a 2018 release. Rather than send you on adventures in the real world, Hogwarts Mystery is an RPG that invites you to be a student at the school.

Well, at least it will when it launches on Android next year. Learn more about it by reading our story, the link to which is above. 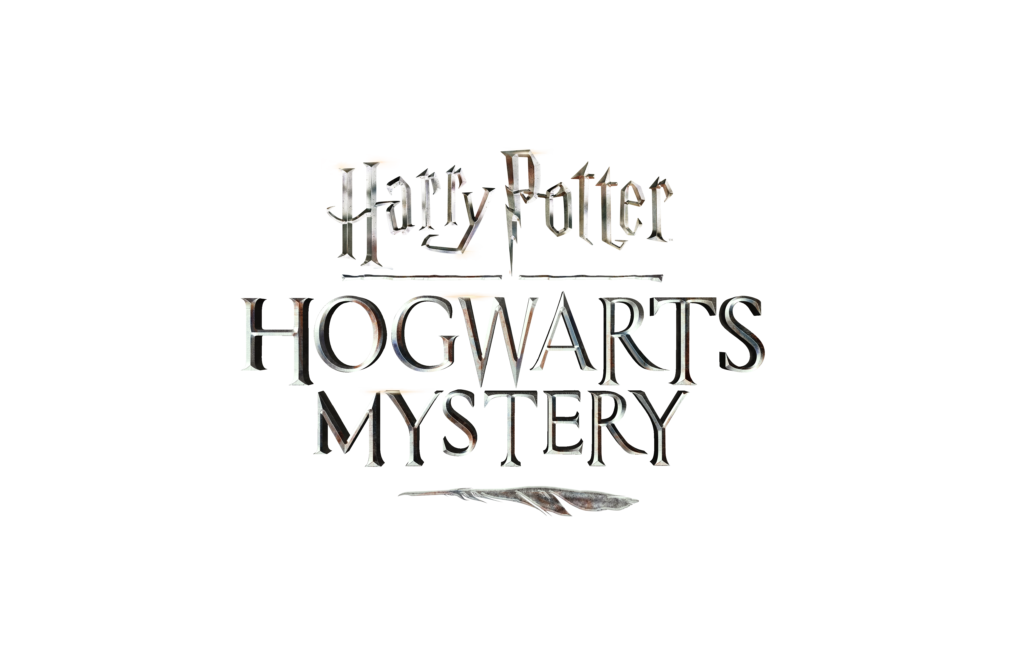 If you grew up playing free PC MMORPGs from Asia like I did, you probably remember Flyff. It was unique in that it allowed you to fly around the world on a hoverboard or broomstick.

And not it’s out in a brand new version on mobile, Flyff Legacy. Learn all about it by reading our story.

This week, we discovered that Life is Strange was coming to iOS – and it’s out right now. We were a bit sad, so we did some digging and learned that it’s definitely coming to Android.

We’ll have to wait until 2018 though, but better late than never I guess. Learn more in our story, which we’ve linked in the header above.

This week, Noodlecake and Humble Bundle worked together to release one of the best bundles yet. It’s all of Noodlecake’s Indie Hits, and it contains some of the best gaming on Android.

You can get the full list, including how much it will all set you back, in our full story. As you’ve done earlier, just click on the link above. 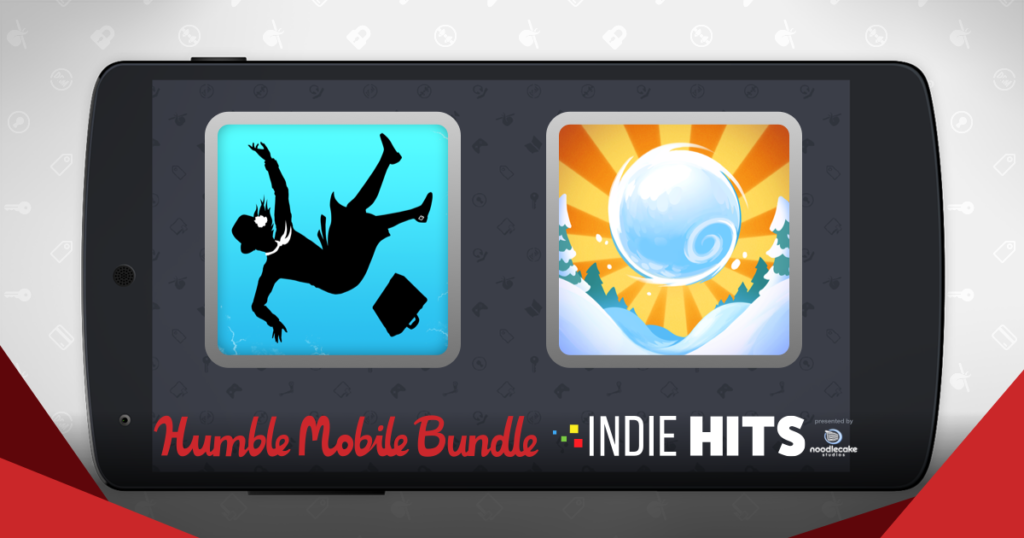