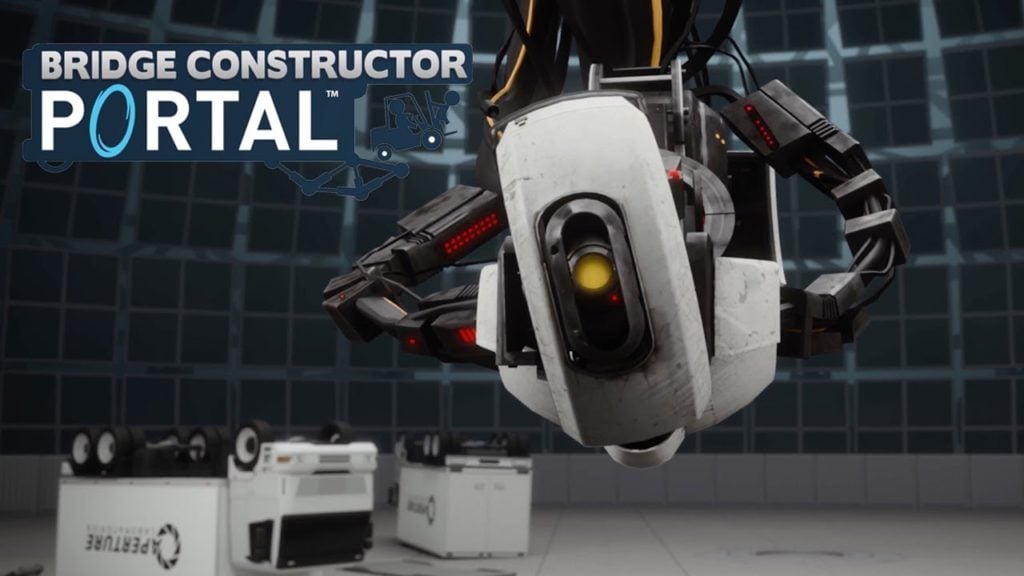 That’s it, folks! It’s finally Christmas, and you now have up to a whole week off from work to get merry. What better way to do that than with a bunch of excellent Android games?

Well, that’s where Droid Gamers comes in, with the very best games to hit Google Play this week. This will also be the final one of these for this year, as Google Play shuts down next week. Make them last!

The unlikely mash up between Portal and Bridge Constructor takes the top prize this week. It provides a bunch of clever puzzles that challenge you to help a bunch of robots reach a destination, using bridges and portals.

Sonic Runners Adventure is possibly an even bigger surprise this week, as it marks a return to Gameloft using the premium model. This is Sonic as you know and love him, running fast, collecting rings, and falling painfully onto spikes.

Gunstar Heroes is the latest title to launch under the Sega Forever banner. This is a Mega Drive classic that sees you playing as a family of super heroes as you strive to save the world. How do you achieve that? By shooting things to bits, that’s how.

Go and grab it from Google Play right now.

Arena of Valor is Tencent’s mobile version of League of Legends. It’s pretty much the intact experience as well, just slightly adjusted for mobile and a bunch of DC heroes included for good measure.

Grab it now on Google Play.

Battle Team is one of those hero collector games with a sci fi twist. There’s also a pretty decent strategic combat system that you might enjoy if you like that sort of thing.

Go and grab it on Google Play.

Dash Quest Heroes is an endless runner in which you create an epic hero and run around the Kingdom of Solas, battling enemies, levelling up, and grabbing gear. You know, the usual RPG stuff.

Grab it now on Google Play.

Prizefighters Boxing is basically just a copycat of Nintendo’s Punch-Out!! Given we can’t play that on mobile though, we’d say it’s fair enough.

Go and grab it on Google Play right now.