Tencent is developing a Attack on Titan mobile game 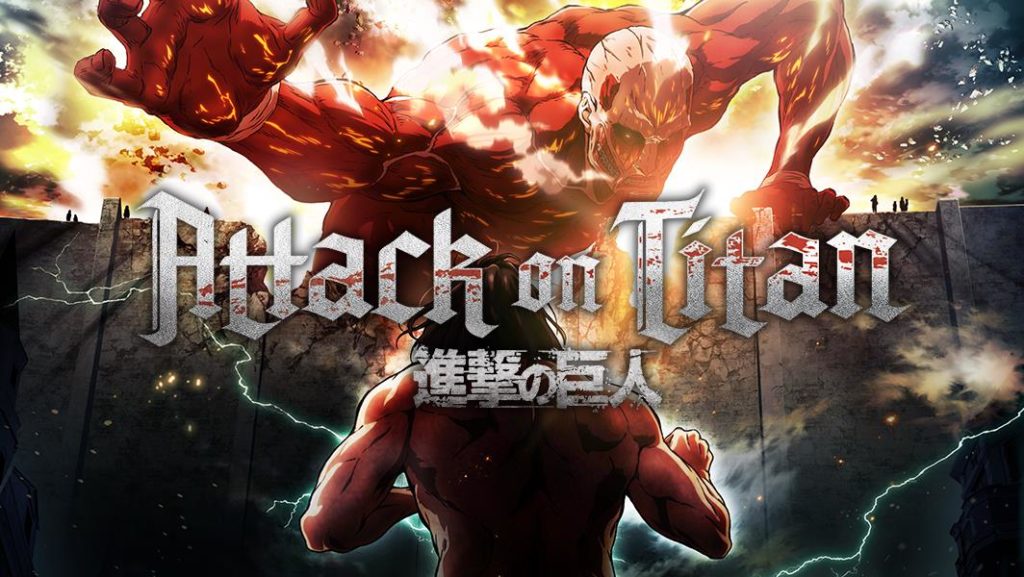 Tencent has been very busy lately. Not only has the enormous developer released footage of its upcoming mobile version of PUBG, but its also revealed that a new Attack on Titan game is on its way.

The game takes place during the events of the first season of the hugely popular anime series. You’ll play as a brand new member of the 104th Training Corps as you battle alongside popular characters like Eren, Mikasa, and Armin.

Tencent will soon release an Attack on Titan mobile game

You’ll view the action from first person, and have to complete a bunch of QTEs (quick time events) to deal damage to your opponents. The numbers will go up depending on how well you perform.

It’s not all good news though. The plan is to release it in South East Asia, with no plans for a western release. We’re hoping that changes though!

If you’re fortunate to live in any of those regions, you can pre register right now. We’ll keep you posted as we learn more. 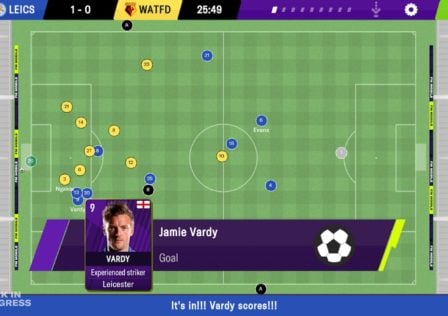 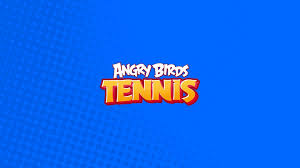