Manage a band of beatboxers in Incredibox 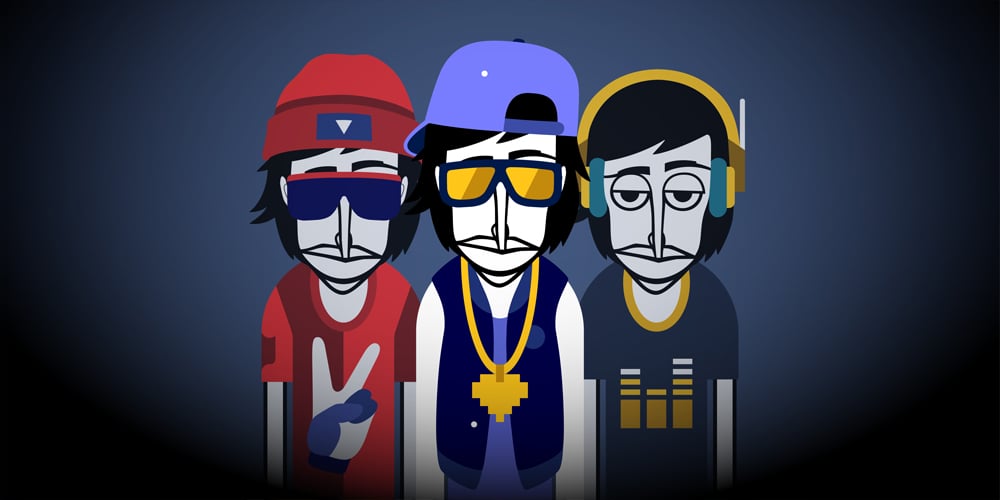 If you don’t find beatboxing incredibly annoying, Incredibox might just be the game for you. It challenges you to manage your own team of them as you strive to create nice music.

That mostly involves dragging and dropping a bunch of coloured icons onto each character to see what happens. If it sounds good then you’ve probably done something right.

Manage a team of beatboxers in Incredibox out now on Android

You’ll know for sure though if you unlock an animated bonus. This is the best indicator that you’ve created a nice beat so try and unlock all of them to create the best songs.

The best part is, you can then share your creations with players from around the world. These guys will vote for the best songs and they’ll appear in a top 50 chart.

If you can get on that, you’re a pretty decent beatbox manager. If you’d like to put yourself to the test, head on over to Google Play to grab Incredibox right now.