You can now pre register for Dissidia Final Fantasy 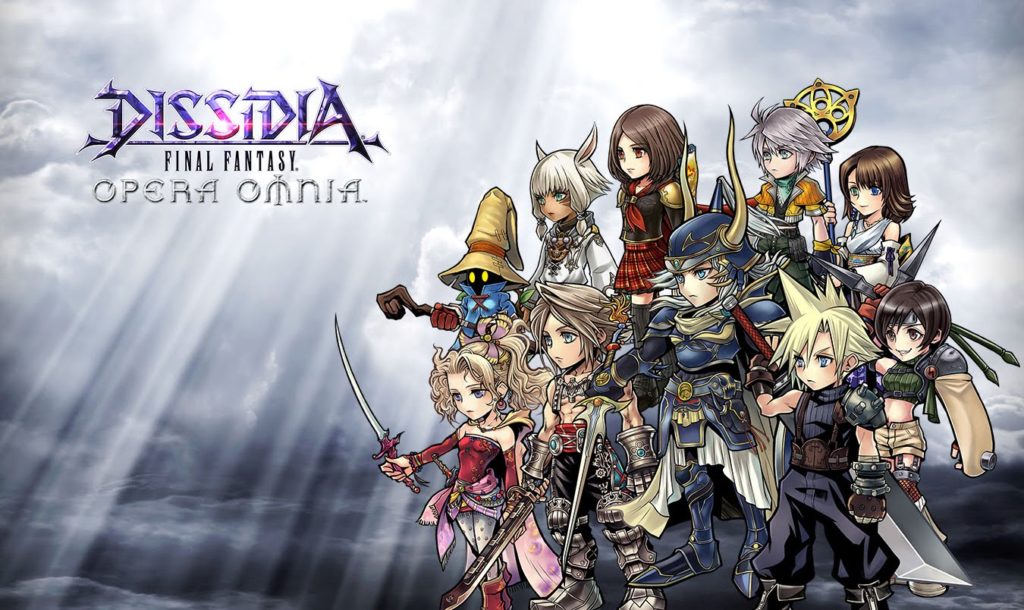 The Dissidia Final Fantasy franchise is coming to Android soon as a brand new title, Opera Omnia. You can already pre register for it on Google Play.

Much like the Dissidia games before it, Opera Omnia allows you to create a team of heroes from the Final Fantasy universe. So if you ever wanted to fight with Squall and Cloud, now’s your chance.

There’s some semblance of a plot but we can’t really make sense of it on the Google Play page. It’s something about spirits warping space time so that warriors from all of the games can fight together.

I guess it must be your job to restore the worlds to their natural order, alongside your favourite heroes. All of the turn based combat, levelling up, and gathering equipment is here as you like it.

So if that tickles your fancy, head on over to Google Play to pre register for Dissidia Final Fantasy Opera Omni right now.