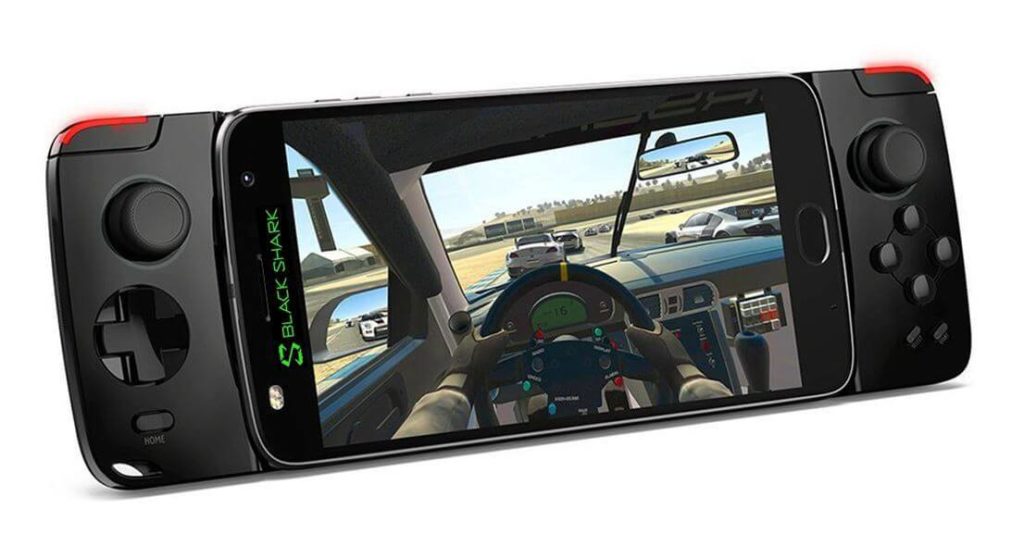 Jealous of Nintendo Switch owners? Well, soon you won’t have to be. It looks like Xiaomi is working on a powerful gaming phone that has detachable Bluetooth controllers – just like the Nintendo Switch.

It even betters the Switch in a number of key areas. The screen is fully HD, rather than the 720P of the Switch, and the Snapdragon 845 is more powerful than the Tegra X1.

But it doesn’t play Nintendo games, we hear you cry. Well, that might not actually be the case for very long. Recently, Nintendo released HD versions of a few Wii games on Shield devices. It might not be the case that we’ll ever see them on a none-Shield device, but the possibility is there.

The one area the Switch has the Black Shark beaten in though, is the price. It will apparently retail at a similar price to the Razor Phone, which goes for a massive $699.99.

Still, not only does it let you play games on the go, but it also lets you make calls, use apps, and, more importantly, watch Netflix.