Space Pioneer is a shooter by the Real Boxing devs 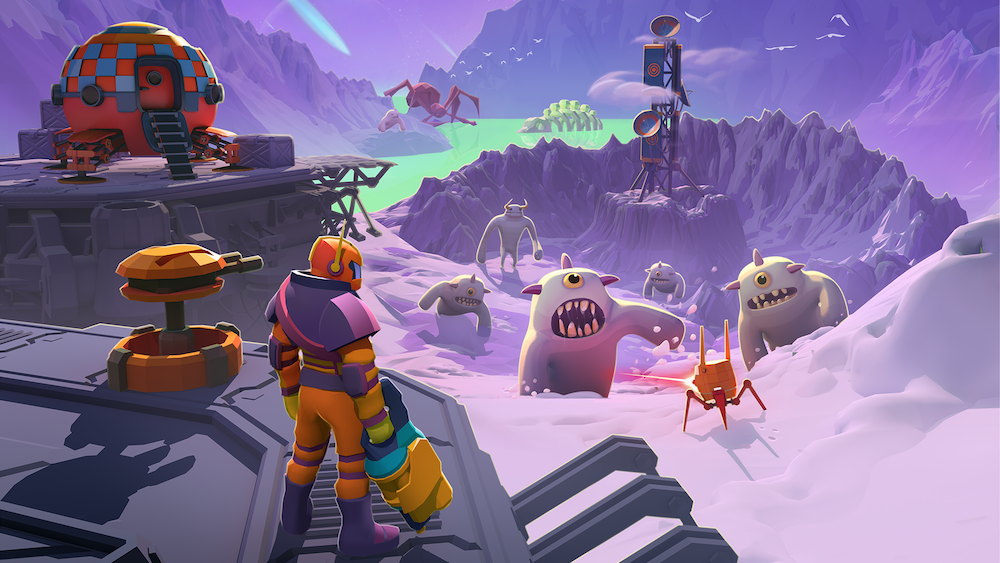 Space Pioneer is an upcoming top down shooter by Vivid Games, the developer of Real Boxing. We already know at this point that it’s going to be absolutely gorgeous.

And it is! The style’s a little different from Real Boxing, but it’s no by no means less fetching. Imagine a slightly grittier Cartoon Network sci fi TV show, and you’re on the right lines.

Space Pioneer is an upcoming top down shooter by Vivid Games

Apparently, there’s an infinite number of planets to discover. That sounds like PR talk for environments that procedurally generate.

There’s a wide variety of weapons to wield, from flamethrowers, to grenade launchers, and shotguns. You’ll use them in battle against hordes of enemies, including bosses.

If that sounds good to you, keep an eye on Droid Gamers and we’ll do our best to keep you updated as Space Pioneer heads towards launch in May. In the meantime, keep a close eye on the official site. 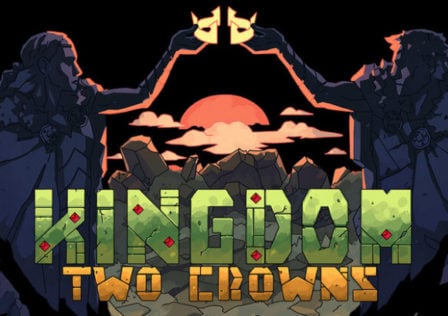 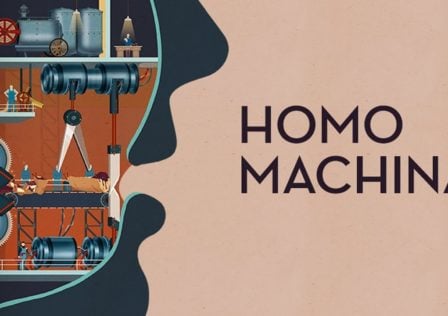