Guildlings by Threes! dev Sirvo is coming soon to Android 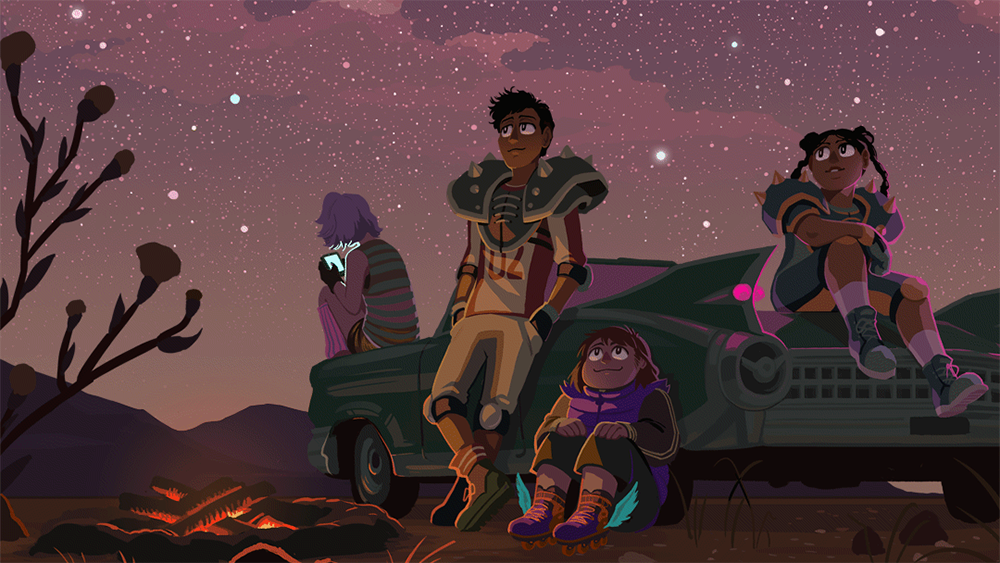 Guildlings is the next big release by the epic developer of Threes!, Sirvo. This announcement coincides with a brand new teaser trailer showing off what we can expect from the game.

We already know that it will be episodic, with the first chapter shown off in the trailer. It appears to be a point and click adventure with a gorgeous visuals style.

Guildlings is the next game by Threes! developer Sirvo

There’s a lot more going on in the trailer. It appears you hold the phone inportrait and use your thumb to slide around the screen, with your character following it.

Well, not just one character. In the trailer, we see various other characters following the protagonist around. The protagonist appears to have some kind of mysterious phone-like device too.

That’s all we can really gather from the trailer. It certainly has piqued our interest though, which is exactly what a teaser is supposed to do. We’ll let you know when we learn more, but you can check out the official site if you want to. 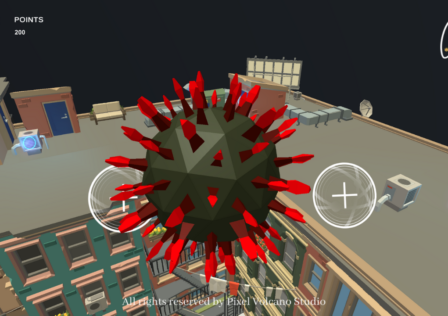 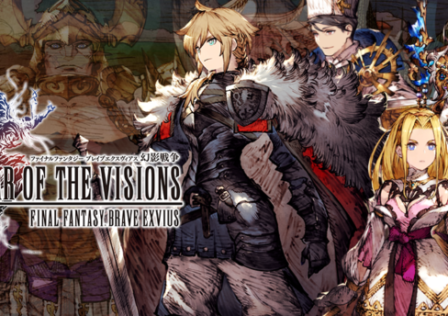 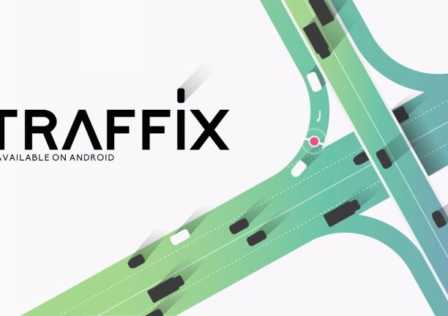