Rhythm hack and slash Muse Dash is coming to Android 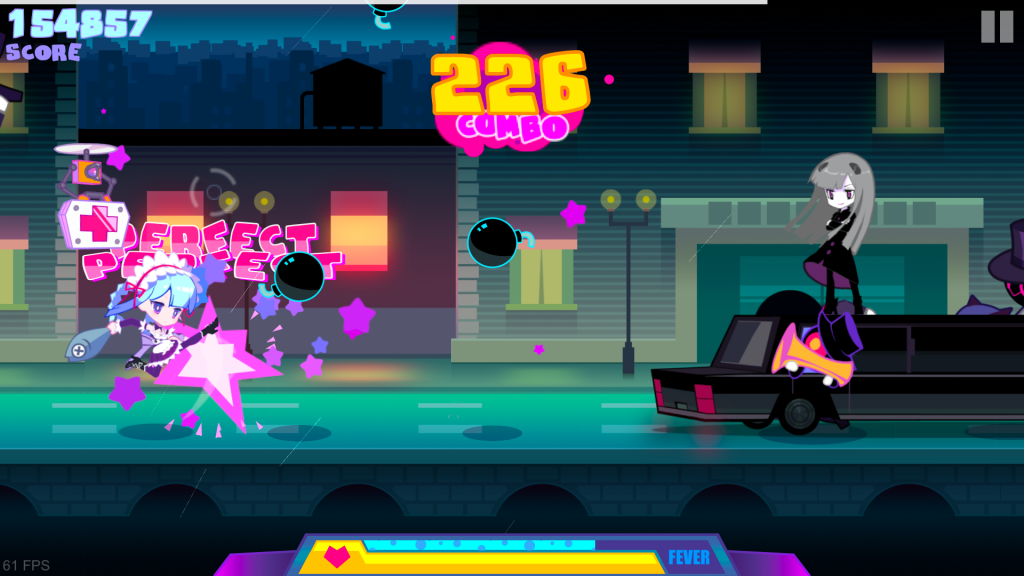 The excellent Steam rhythm action hack and slasher Muse Dash is coming to Android. It launches tomorrow on iOS, but will reportedly come to all mobile platforms.

So it seems there is a slight Android delay, but hopefully we’ll get it sooner rather than later. Anyone else feeling a little fed up that we constantly have to wait to play games already out on iOS?

Enough complaining though. Muse Dash is a rhythm action hack and slash in which you have to tap to defeat enemies at the exact right moment.

It’s like Guitar Hero, but the colourful symbols appear as enemies instead. You’ll even swipe your way through a bunch of different lanes.

We’ll keep you posted on the Android version as we learn more. For now, check out the official trailer above and follow the game on Twitter to find out exactly when it will launch.