War of Crypto pre-sale shows the popularity of blockchain 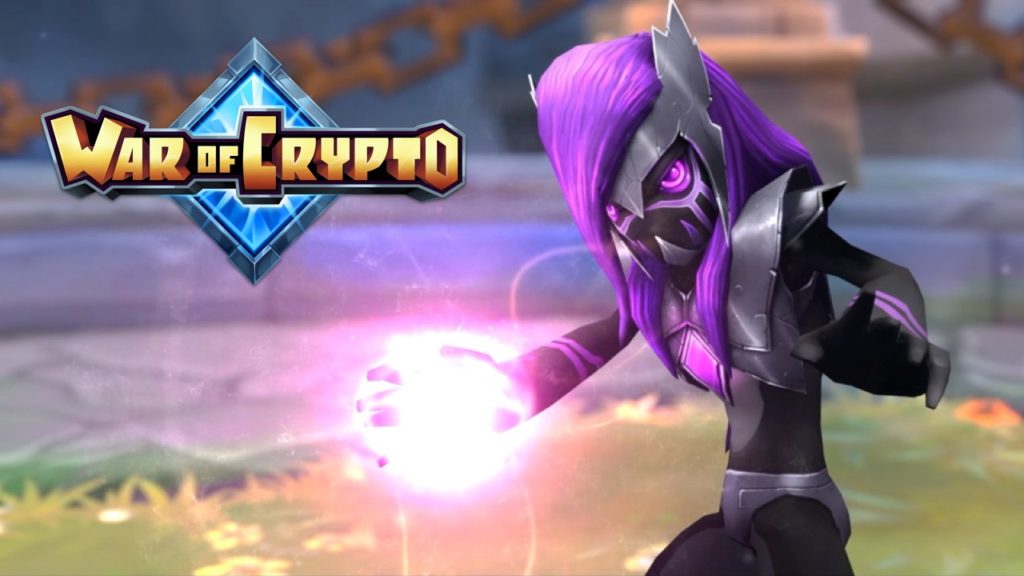 Blockchain is the buzzword of the year, especially in the world of mobile gaming. But it’s not the easiest phenomenon to understand. What is a blockchain anyway? And what’s this trendy ‘crypto’ prefix all about?

Keep reading, because we are going to blow your mind.

Game developer Lucille Games revealed the first trailer for War of Crypto at E3 this June. The game is a free-to-play PvP RPG for PC, iOS, and Android, and it’s based on blockchain.

That means the heroes in the game truly belong to the players who own them. Each hero is represented by something called an ERC-1155 token, a virtual object that cannot be changed.

In other words, if you have an ERC-1155 token for, e.g., a shield, you own that shield. It’s yours, even independently of the game where you found it in principle (though probably not in practice), and you can do what you like with it forever.

Now that you’re fully up to speed on blockchain, here’s the real news. Lucille Games held a pre-sale for War of Crypto. One that was far more popular than anyone could have envisioned. 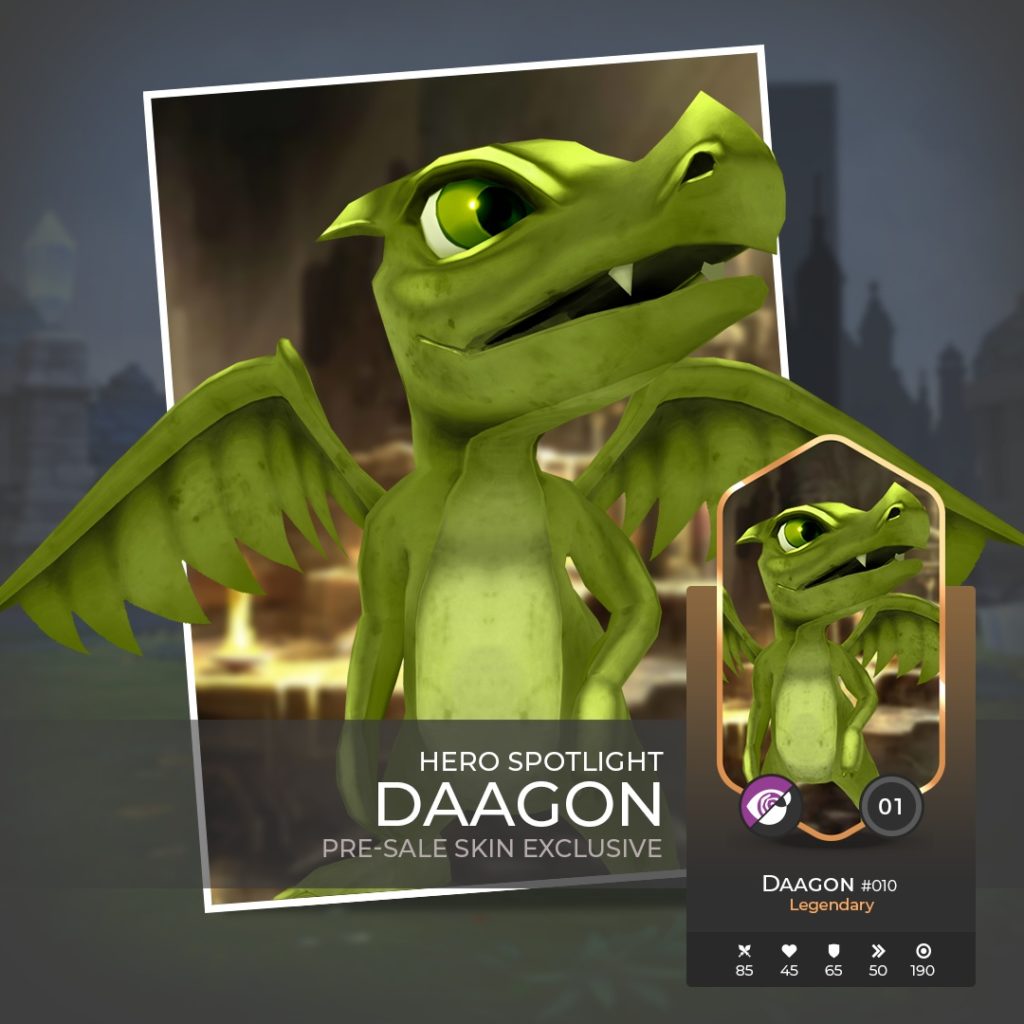 For a mere $25 you could have bought a loot box containing a mystery hero. Some of these, like the super-rare Dark Dragon, are worth far more than that – there are ten of them in all, each contains 10,000 Enjin Coin (ENJ) valued at $600. This Enjin Coin can be retrieved by the owner by melting the hero down and removing it from the blockchain. Enjin Coin is effectively a cryptocurrency within another cryptocurrency.

And there’s a very good chance that the heroes will shoot up in value when the game launches and thousands of new players flood in. To give you an idea of what’s possible, a kitty in CryptoKitties sold last year for nearly $118,000.

WoC (World of Crypto) is the first ENJ adopter to run a pre-sale like this. There were issues with the launch due to a DDOS attack, but once it went live everything sold out within 25 minutes. With all 1,500 minted items gone, a public sale of these rare items will no longer be possible. This only shows the increasing popularity of blockchain.

Visit https://warofcrypto.io to get more information on the War of Crypto, and Lucille Games have also created a Guide for the title which you can check out here. 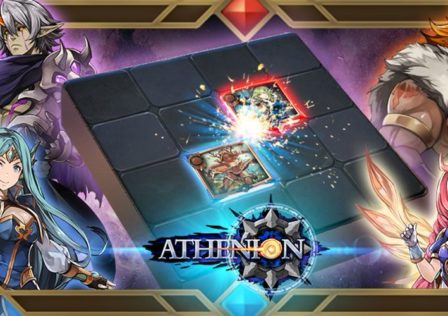 Athenion: Tactical CCG is an Innovative Grid-Based Card Game, Out Now on Mobile 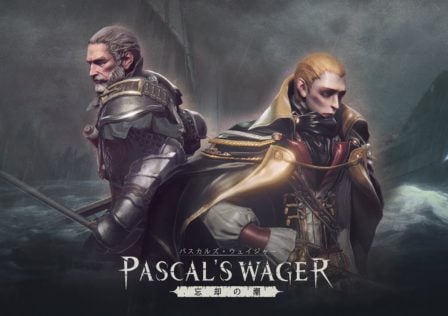 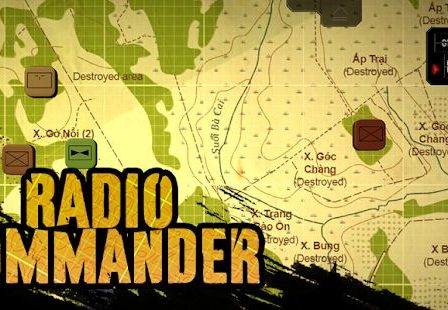