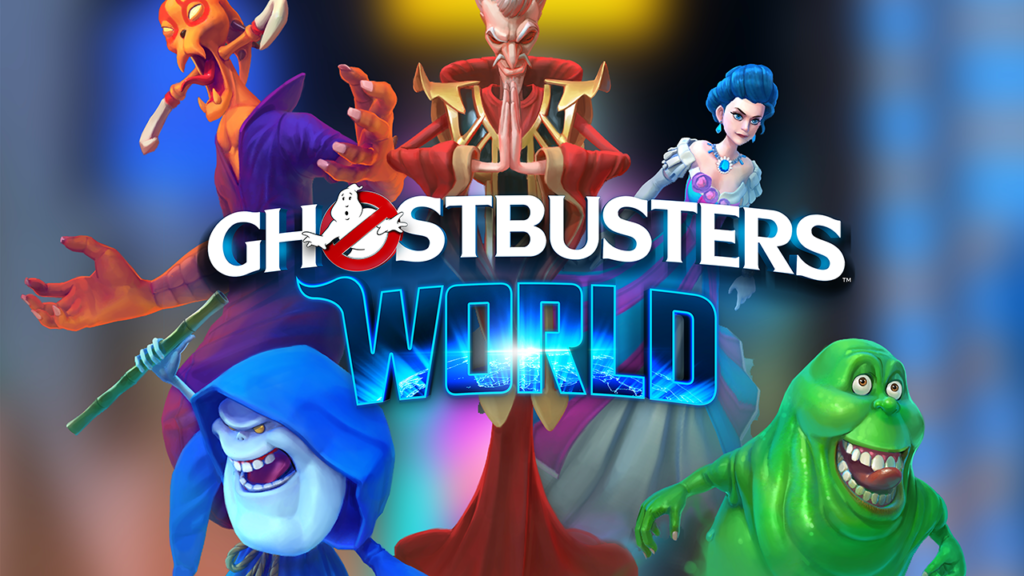 Much like in its inspiration, you wander around the real world seeking ghosts on a local map.

Find one and, just like a real Ghostbuster, you have to catch it using your very own proton beam.

Ghostbusters World is out right now on Android

Much like loads of mobile games now, you’ll build a team of your favourite ghosts and battle against other players.

There’s also boss raids to battle in, a story to follow, and dimension doors to find. These are like Poké Stops basically.

Like the sound of all that? Go and grab Ghostbusters World on Google Play right now.