Like shooting stuff? Well, fortunately for you, Android is a goldmine for that particular genre. There are solid first person, third person, and online shooters for a variety of different tastes.

Don’t know where to begin looking for one of those awesome games? Not to worry, for we’ve scoured Google Play to help you find the best of the best. Enjoy!

Looking for the best first person shooters on mobile? You’ve come to the right place. We’ve rounded up our favourite options, including Shadowgun Legends, a Destiny 2-style FPS that features a wealth of single player and multiplayer options.

More into sci fi? Well, we’ve got NOVA Legacy, which is basically Halo for mobile. There’s a single player campaign and multiplayer modes.

Rounding up our options is Into the Dead 2, a gorgeous zombie-slaying adventure in which you focus on shooting and let your character do the running.

Third person shooters are also quite popular on mobile, with some great options across a variety of different styles. The most traditional is Overkill 3, a gorgeous sci-fi third person shooter in which you shoot the resistance to victory in single player or bring your friends along for the ride in co-op modes.

PUBG Mobile is the best option for those that want to take the action online. You’ll battle it out with up to 100 other players to see who can be the last man standing. All of your weapons and gear you’ll gather while playing.

Last but not least is Grand Theft Auto. The entire series up to San Andreas is now available on mobile and, while it isn’t a traditional shooter, there’s still plenty of shooting fun to be head.

Rather play on your lonesome? We’ve got a few options for you. Morphite is basically a cross between the exploratory adventure series Metroid Prime and the open universe shooter series No Man’s Sky.

Dead Effect 2, on the other hand, is a console-quality shooter that aims for realism. You’ll develop a character with a variety of different combat styles, weapons, and upgradable body pieces. There’s a massive 20 hour campaign featuring controller support or on-screen controls.

Then there’s Hitman Sniper, a first-person version of the hit shooter franchise on mobile. It’s basically a puzzler, with you finding the best way to shoot your way to your primary target.

Our best online shooter options include Fortnite, the world’s biggest game right now. Much like PUBG Mobile, you’ll battle it out with up to 100 enemy players to be the last one standing. The primary difference here though is that you can build stuff to help protect yourself or gain the upper hand.

Modern Combat Versus is pure Call of Duty though. You’ll unlock a variety of characters to play as and shoot enemy characters in multiplayer battles.

Guns of Boom is also a lot like Call of Duty, but more like an arcade game. There are colourful cartoon visuals, lots of weapons to unlock, and lots of multiplayer action to be had. 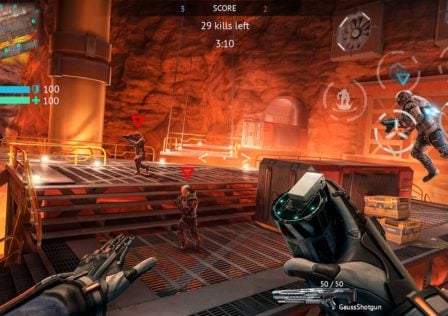 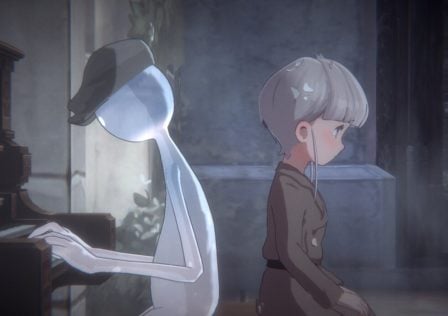 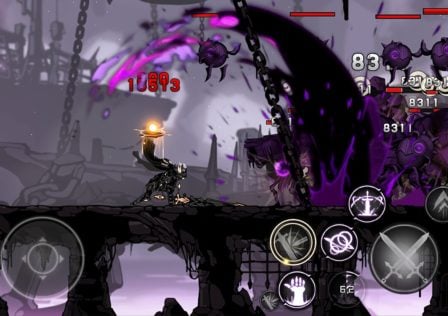