Marvel Strike Force gets a bunch of X-Men characters 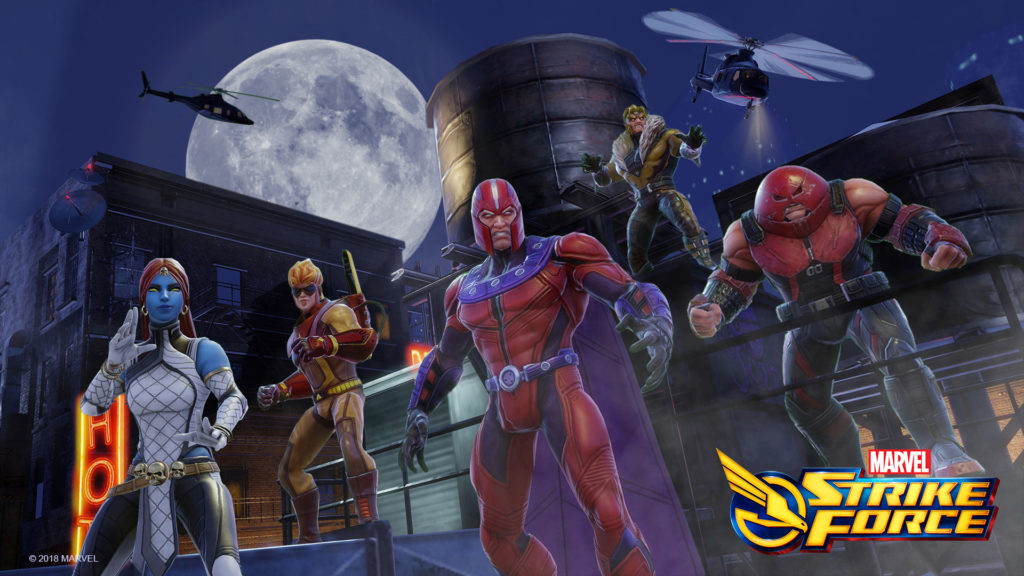 In the latest Marvel Strike Force update, a bunch of X-Men have arrived. You can now add Sabretooth, Juggernaut, and Mystique to your party.

Sabretooth plays a lot like Wolverine. He has sharp claws, healing abilities, and can move really fast. Juggernaut is basically the opposite, with his superhuman strength.

Soon, Pyro and Magneto will make it into the game too. Pyro will arrive first then Magneto as part of a legendary event towards the end of November.

If you haven’t played Marvel Strike Force yet, it’s a gacha RPG featuring your favourite Marvel superheroes and villains. You can create a party of good and bad guys and battle other players.

So head on over to Google Play right now and grab it while it’s hot. The new update is available now and the other characters will arrive later this month.