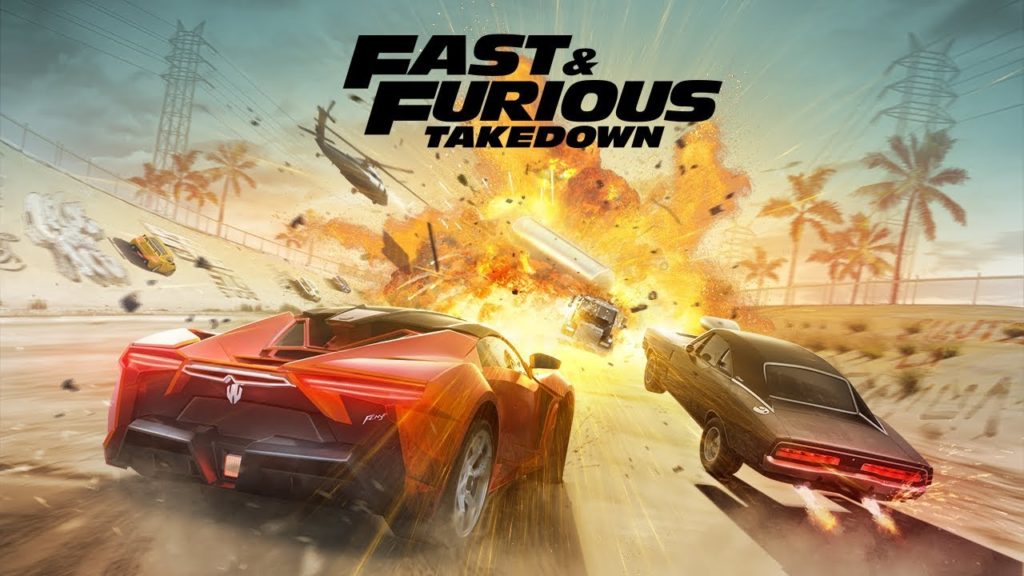 Fast & Furious Takedown is an upcoming racer that takes place in the same universe as the films. As the name suggests, the focus is very much on taking down your opponents.

You’ll race around a variety of different courses, using just your thumb to pull off a variety of stunts and tricks.

Fast & Furious Takedown features your favourite characters from the movies

As you can expect, drifting, leaping off ramps, and taking difficult corners is the aim of the game here. You’ll have to be a pretty decent driver to succeed.

Not only do your favourite characters from the series make an appearance here, including Dom, Hobbs, and Shaw, but you can also ride in their cars.

You can also create your own ride completely and customise it so you can race to your own style. That includes cosmetic upgrades too, of course.

So head on over to Google Play right now and pre-register for Fast & Furious Takedown to grab it as soon as it launches.