Destiny Child is out right now on Android 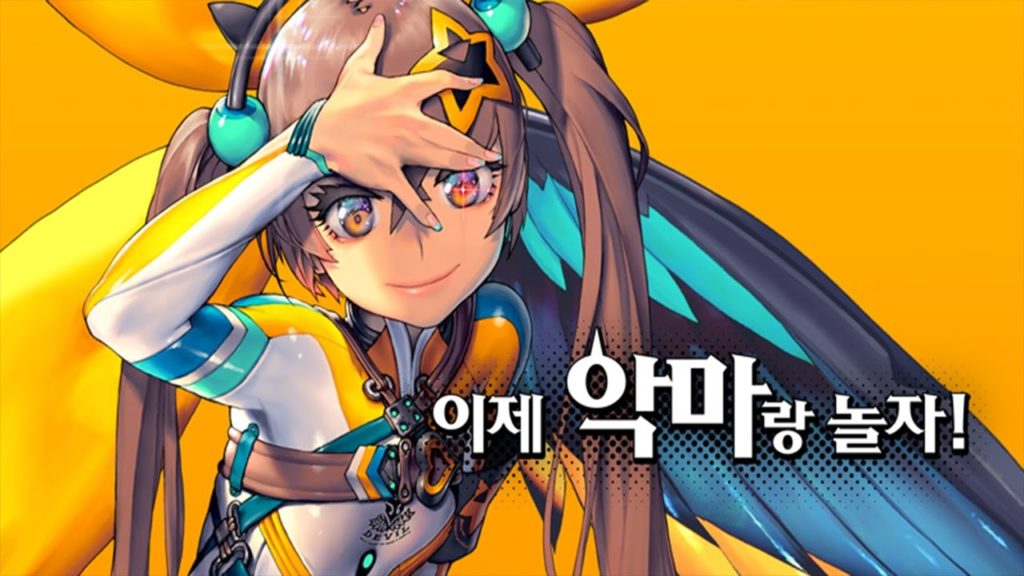 Destiny Child has finally launched on Android and we still have no idea what it is or what you have to do.

From the Google Play page, we gather that it’s a gacha hero collector in which you hire a bunch of ‘Childs’.

We can only assume that the translation is lacking here. Childs are basically your heroes, of which each has its own backstory.

You’ll send them out into battle, using a variety of skills to defeat your opponents.

One of them is known as a ‘Drive’ skill, lending further support to the theory that the translation isn’t so great. Children can’t drive.

Anyway, if you like the sound of this oddball RPG, go and grab it right now on Google Play.