PES 2019 has finally arrived on Android 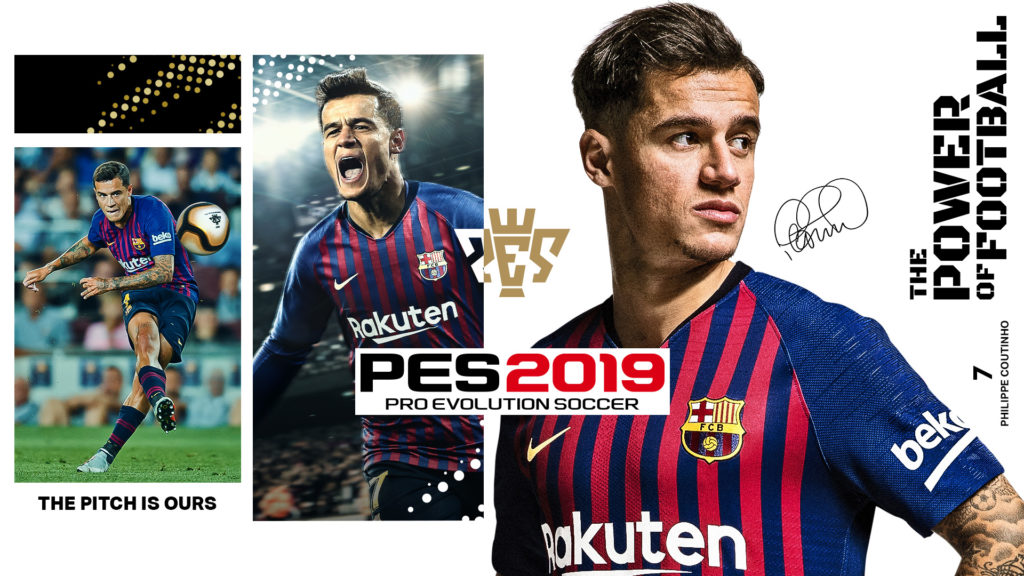 The new season of football has arrived on Android with the release of PES 2019.

This exciting update introduces the teams, players, and managers from the start of the 2018-19 football seasons.

Also included are 12 new licensed leagues, which is pretty exciting. Though PES often wins on the actual gameplay front, it falls woefully short when it comes to licensing.

Also excited is the fact that the gameplay uses the same engine as the latest console versions. That means a massive step up in visuals, animations, and the like.

So head on over to Google Play right now and grab PES 2019 while it’s hot.