Glance below at the headlines and you’ll spot that that was a particularly exciting week for Android gamers. We got announcements, soft launches, and a few exciting new releases.

So keep on reading for the top five Android gaming news from the week just gone. It’s basically an early Christmas present.

The biggest Android gaming news this week: Call of Duty Mobile has soft launched in Australia

We’ve been keeping tabs on Call of Duty Mobile for months because it really looks (and hopefully plays!) like the real deal. So we’re extremely stoked to see it soft launch in Australia, as we were worried it would only ever launch in Asia.

BitLife is definitely coming to Android

BitLife is an absolute smash hit over on iOS and will definitely come to Android, the developer confirmed on Reddit. If you haven’t heard of it, it’s basically a comedic life simulator in which you make a bunch of decisions and live random lives. 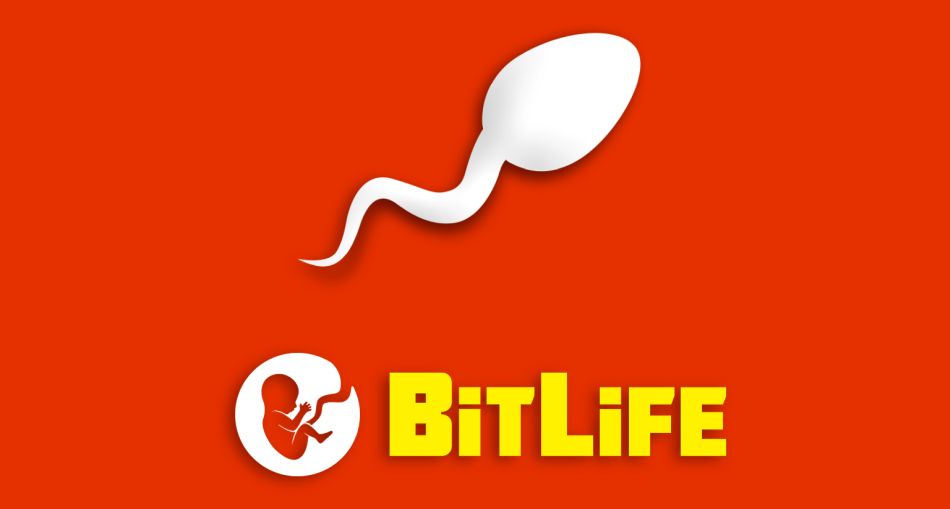 PES 2019 has launched on Android

The latest update for PES mobile introduces the latest season of football into the mix, alongside a brand new engine and new legendary players.

Overlords of Oblivion is out now on mobile

Overlords of Oblivion is basically Diablo for mobile. It’s a console quality action RPG and you can play it right now.

Knight Life is a blocky action RPG out now

Knight Life takes the visuals of Crossy Road and introduces Diablo-style action RPG gameplay into the mix. It’s a very cutesy adventure with a side-helping of village building.