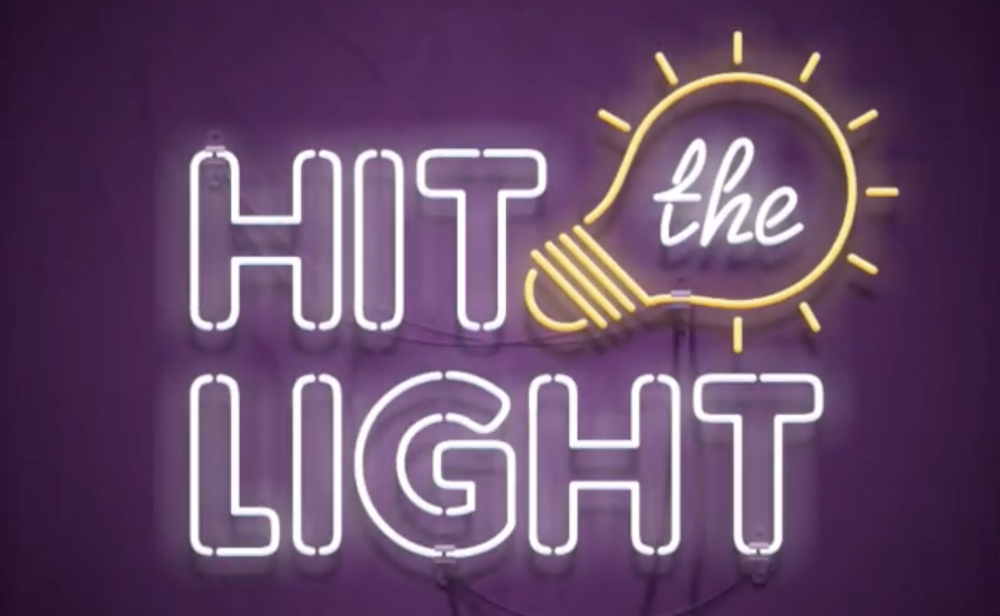 Google Play started grinding into gear this week after a long slumber over Christmas. That means we got some awesome new games to play.

We’ve rounded up the best of these below to give you something interesting to play over the weekend.

Hit the Light – Get it

Hit the Light is the latest game by Happymagenta, the folks behind the addictive Tomb of the Mask.

This one draws inspiration from Breakout but gives you different attacks to break the ‘bricks’. You can fire a bunch of different pellets at them, shoot shurikens, and more.

Heroes and Merchants – Get it

Heroes and Merchants is a brand new mobile MMORPG that focuses on crafting. You’ll hire a bunch of heroes, send them into battle to gather resources, and craft stuff to sell.

Ragnarok M: Eternal Love – Get it

Ragnarok M: Eternal Love finally launched across the globe this week, apart from Europe. This is a brand new mobile remake of the classic PC MMORPG, with new 3D visuals.

Galaga Revenge – Get it

Galaga Revenge is the bullet hell shooter as you know and love it, released on mobile to celebrate its 35th anniversary.

Dream Hospital – Get it

Dream Hospital is basically a free to play version of the classic sim Theme Hospital. You’ll build a hospital and manage it, hiring staff, buying new equipment, and making it nice for your patients. 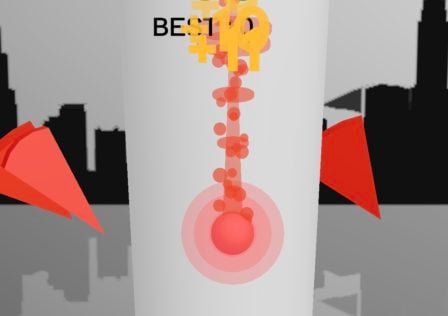