Thor: War of Tapnarok is a brand new clicker out now 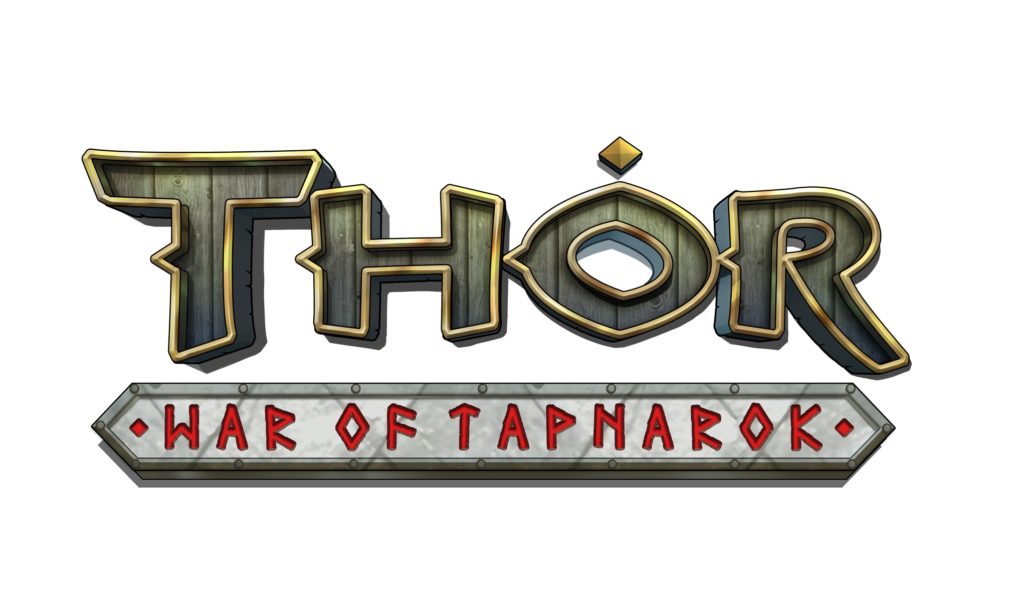 Thor: War of Tapnarok is a brand new clicker that takes place in the Norse-themed comic universe.

You play as the god of thunder himself, as he strives to prevent Loki from once again creating havoc in the kingdom of Asgard. The mischievous fellow has only gone and stolen Heimdall’s Crystal Staff, using it to open portals to all nine realms.

As a result, the kingdom is flooded with monsters from all nine realms. We bet you can guess where this is going? That’s right – it’s up to Thor to clean up that mess.

So you’ll tap your mobile screen frantically to order Thor to beat up all of these enemies and send them back to their respective worlds.

He won’t be alone though, as you can recruit your favourite heroes like Valkyrie, Freyja, Tyr, and even the all-father Odin.

Once you’ve recruited a hero, you can upgrade and evolve them to increase their powers. Each has a variety of skills they can unleash to easily bring down the most powerful of enemies.

Check out Thor: War of Tapnarok

Then there’s Thor himself, which you can also upgrade to increase his damage. Thor also has skills he can pull off too, including one that can hit an enemy right in their weak spot, dealing massive damage.

On your quest, you’ll uncover 37 different Asgardian Treasures. These provide permanent upgrades that will help you progress through the game much faster.

If you love the comics, you’ll absolutely love this game. Not only does it actually look like a comic that’s been brought to life, it also lets you travel to all nine different realms on your adventure.

So head on over to Google Play and grab this awesome new clicker right now.