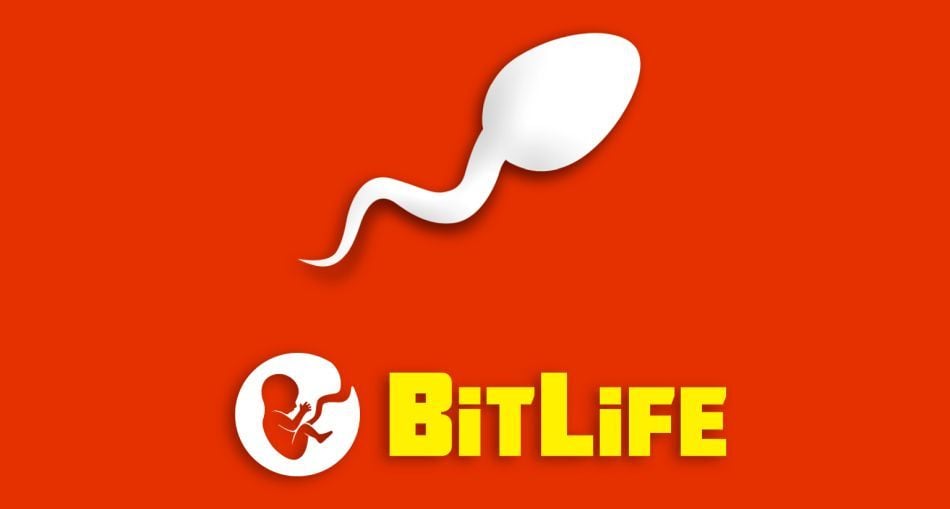 Welcome to the weekend, Android gamers. What are you going to do with all of this spare time? Wait! Don’t tell us — you’re going to play a bunch of mobile games, aren’t you?

Well, we can help you with that. Below, we’ve rounded up the five best new games that launched this week so you’ve got plenty of options. Dig in and enjoy.

The best new Android game this week: BitLife – Get it

BitLife was one of the biggest games of the years over on iOS, and now it’s finally available on Android. It’s a deeply dark life simulator that lets you love however you want to, and has a great sense of humour.

Revolve8 is Sega’s take on Clash Royale. You’ll build a deck of eight cards, including heroes, troops, and magic, then duke it out with other players in real-time.

Ramageddon is a new online multiplayer battler in which you and a few players duke it out with customisable rams.

Generals War – Get it

Generals War is a mobile RTS that eschews pay to win mechanics. You’ll create and command a bunch of units in a variety of different environments.

Idle Supermarket Tycoon – Get it

Idle Supermarket Tycoon does what it says on the tin. You have to build and manage a supermarket, hiring staff to do all of the hard work for you. 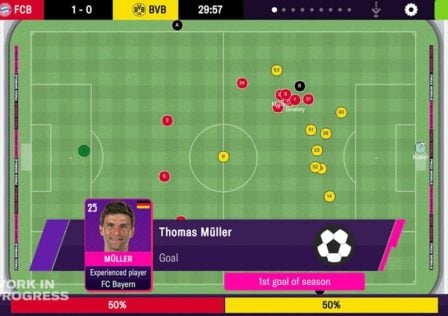 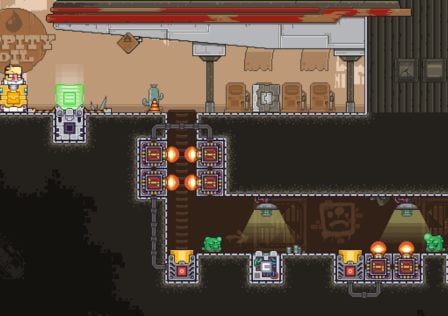 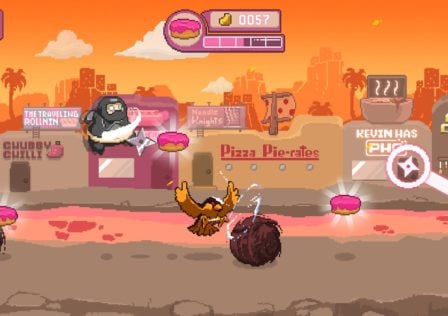