Valkyrie Anatomia – The Origin will launch globally this year 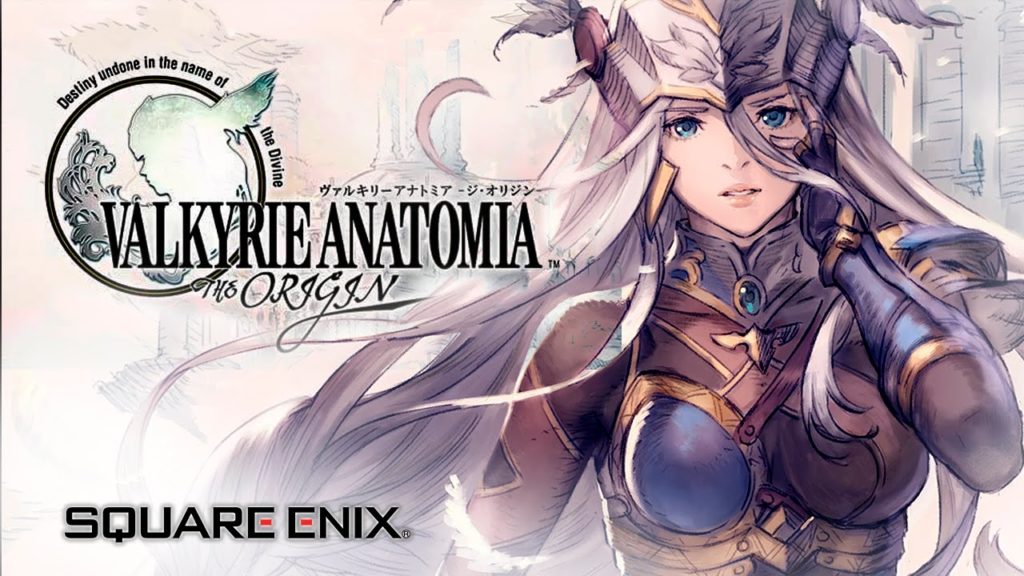 Square Enix has announced that its mobile exclusive prequel in the Valkyrie Profile franchise, Valkyrie Anatomia – The Origin, will launch globally this year.

The RPG launched in Japan back in 2016. It takes place before the events of Valkyrie Profile: Lenneth, which is out right now on Android.

You can pre-register for it right now on the official Facebook page, earning a bunch of goodies at launch depending on the number of players that pre-register.

So go ahead and do that right now. Alternatively, you can check out Valkyrie Profile: Lenneth, which is out right now on Google Play. The prequel will launch across the globe in spring 2019.