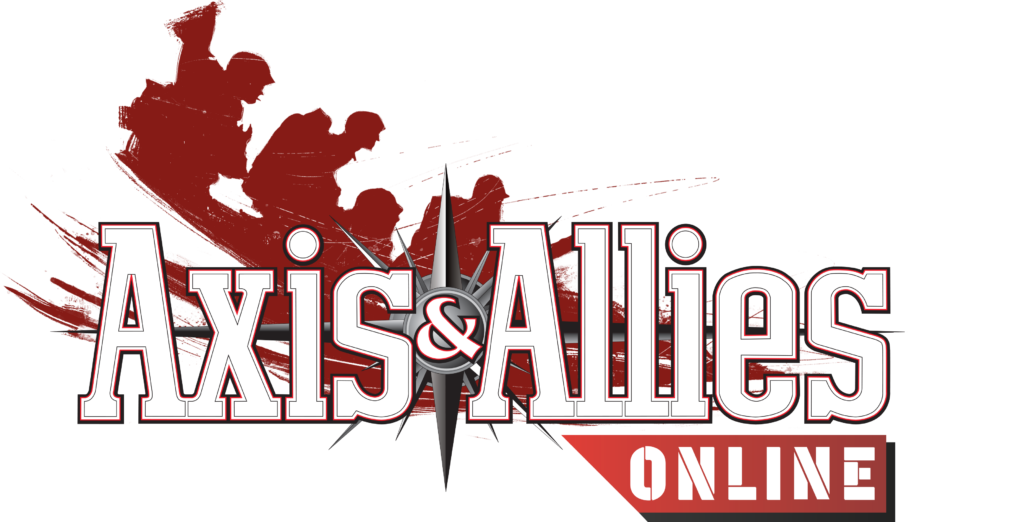 Beamdog has announced that its latest project is Axis & Allies Online, a digital version of the hit board game.

It takes place in 1942 during the second world war and sees up to five players battle it out as one of the five different powers.

Axis & Allies Online is a digital version of the hit boardgame

The goal is to take each of the biggest cities in the world. The winner is the one that owns the most cities.

You can play in real time or asynchronously. Or, if you don’t have that many friends, you can play against AI.

Axis & Allies Online will launch later this year on PC and Mac. There’s no word of a mobile version just yet, but given Beamdog’s track record we imagine that will change shortly after launch. 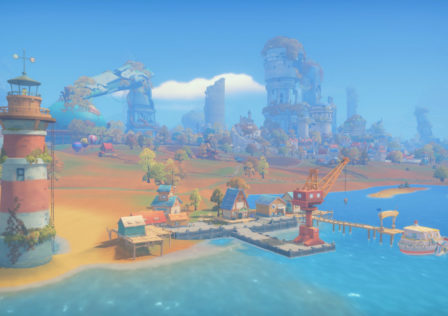 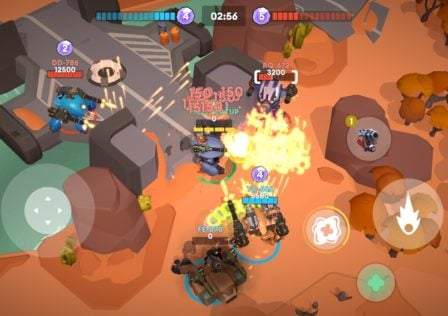 Little Big Robots is a Mech Battler, Out Now in Select Countries