AxE: Alliance vs Empire, Nexon’s latest MMORPG, is out now on Android 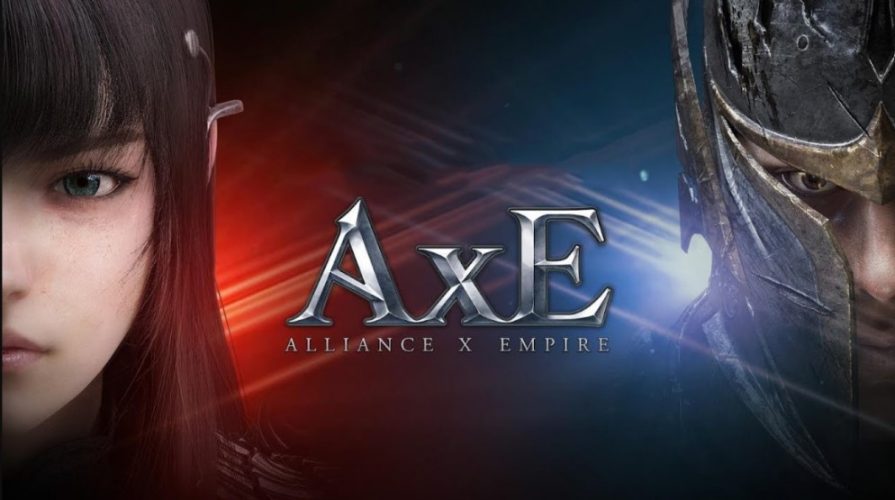 AxE: Alliance vs Empire is a brand new mobile MMORPG by Nexon that you can play right now on Android. But what does it offer that the hundreds of others on Google Play don’t?

Well, not much if we’re honest. It’s a pretty standard fantasy MMORPG that challenges you to fight as one of two different factions in a a bloodthirsty war.

You’ll start by creating a character out of six different classes then head out into the open world to complete quests, fights monsters, and level up.

As you progress you’ll collect a bunch of new weapons, armour, and abilities that will drastically increase your power. There’s also a little room for customisation in there too, so you can adapt to your playstyle.

You can play alone or with friends in a variety of different cooperative and competitive modes. You’ve got small and large-scale PvP, dungeons and raids, and you can even form a guild so you can play together en masse.

Though this doesn’t offer anything you haven’t seen before, there’s no harm in checking it out. It just might scratch an itch that the other mobile MMORPGs don’t. So go and grab it right now on Google Play.