Phantasy Star III and IV are out right now on Android 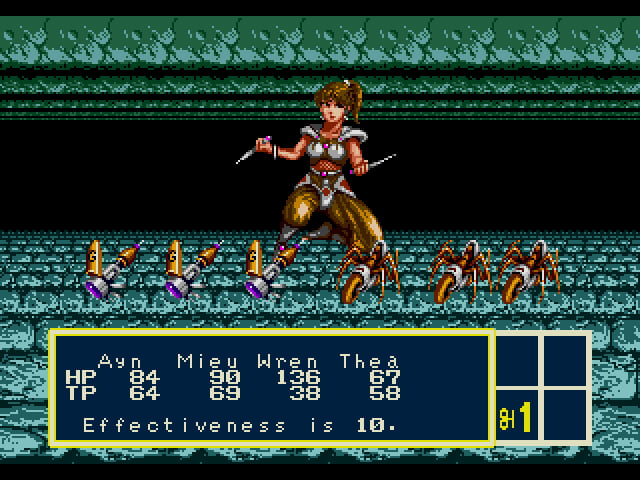 Sega teased Phantasy Star III and IV for mobile last week, and the two classic JRPGs are out now on Android as part of Sega Forever.

As we suspected, the previous II app is now Phantasy Star Classics and features III and IV as part of the collection.

This follows Sega’s recent trend of updating the Shining Force and Golden Axe apps with their sequels too,

We still don’t get why Sega Forever isn’t a Netflix-style subscription service with a single monthly fee to remove ads from all games,5 but we’re done trying to figure out what goes on in Sega’s head.

Anyway, head on over to Google Play right now to grab the neat collection of classic JRPGs.