Google Stadia: Everything we know so far about the upcoming streaming platform 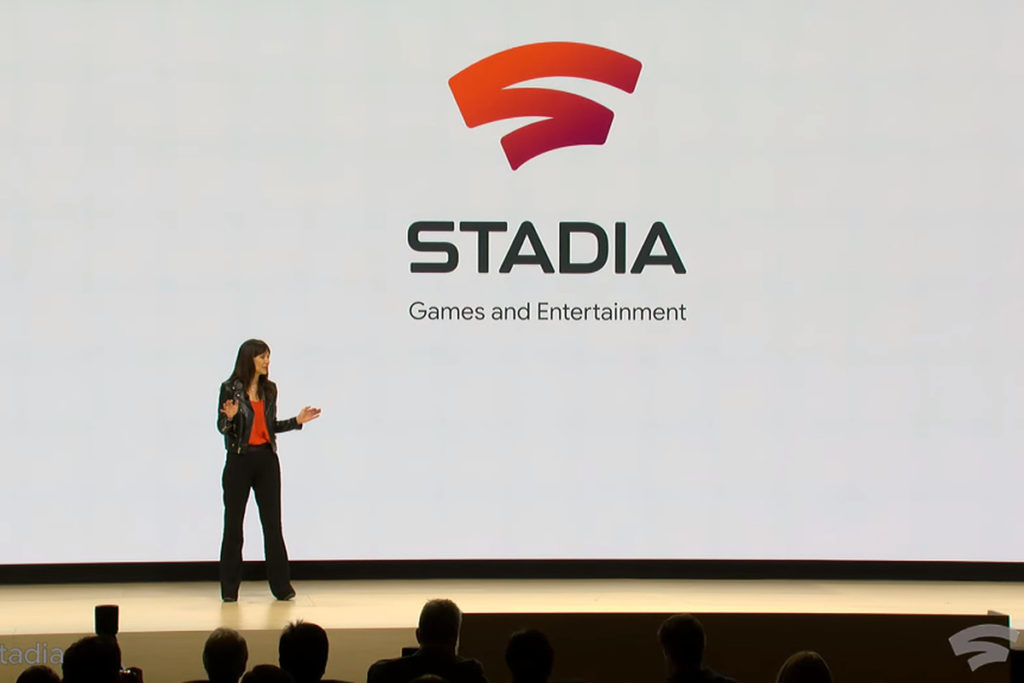 Google just announced Stadia, an extremely exciting new gaming platform that aims to make video game streaming viable. With so much information getting thrown out in such a short space of time, we thought we’d make sense of it all by rounding up everything we know so far.

It has its own dedicated controller

Google also revealed a dedicated controller, and we think this is the true show-stealer. The biggest criticism of streaming platforms so far is the lag, which many gamers claim make playing games borderline unplayable. Especially if you plan on playing competitive multiplayer games.

So Google’s solution was to create a controller that actually syncs up directly to its servers via WiFi. In theory, this should all but eliminate lag, providing a true console experience. Let’s hope we can put that theory to the test very soon.

Games will boot up in a matter of seconds

Stadia will eliminate downloads, loading times, and any other modern gameplay nonsense by booting up in literally seconds. Apparently, you can also switch between games in a manner of seconds too, which is very impressive.

At launch, Stadia will support 4K resolutions, HDR, and 60 fps, but that could increase very quickly to 8K support at 120 FPS.

Stadia will integrate very closely with YouTube. So closely, in fact, that there’s a dedicated YouTube button on the controller that lets you instantly stream or upload gameplay footage to YouTube.

Those worrying that you’ll need a beast of an internet connection need not. Google claims that you’ll only need a minimum of 25mbps to run the service without a hitch.

Google claims that the custom AMD GPU will deliver 10.7 teraflops of power. To put that into perspective, the PS4 Pro currently delivers 4.2 teraflops while the Xbox One X, the most powerful console currently available, is only capable of six. That’s a massive game-changer right there.

We’re not entirely sure how this works, but Google has announced a feature known as ‘State Share’ that lets users share a link to an exact moment in a game, so that others can experience it too.

So say you’re stuck on a boss and you want a friend to show you how to beat it, presumably you can share the exact moment of the game you’re playing with them, and they can then stream footage of them beating the boss to you.

Google has set up a brand new studio: Stadia Games and Entertainment. This studio aims to take full advantage of the platform by creating exclusive games for it.

However, there will be plenty of third party support. We already know that over 100 games studios currently have dev kits and are hard at work creating new experiences and porting old ones to the platform. We can’t wait to see what they come up with.

We don’t know exactly when Stadia will launch, but we do know it will launch in 2019. We’ll obviously keep you posted as we learn more about this exciting new platform.

In the meantime, you can check out the official site to learn all there is to know about it right now.