Google announces its new platform Stadia and we totally called it 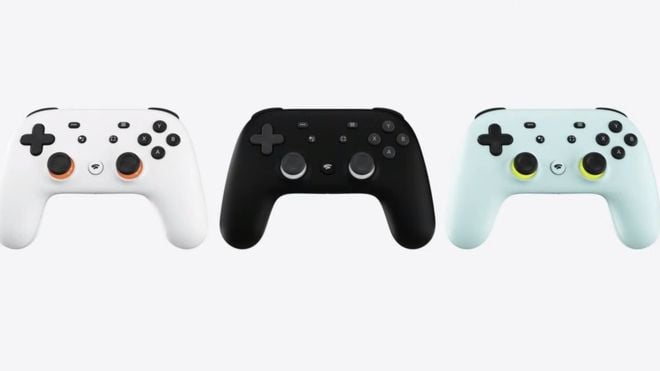 Google has just announced its brand new gaming platform Stadia to the masses at GDC 2019, and we totally called it. It’s Stadia and it’s a streaming platform that works across basically every device.

At launch, it will work across PC, Mac, smart TVs, phones, and tablets. There’ll also be a dedicated games controller that looks an awful lot like the Xbox 360 controller.

The controller has a dedicated YouTube button that lets you capture and share gameplay footage directly to Google’s video app. There’s also a button for Google Assistant, which is pretty nifty.

The first title announced for the platform is Doom Eternal, but we’d expect the vast majority of console games to eventually make it to the platform.

Stadia’s controller will connect directly to Google’s servers, effectively eliminating lag. The platform will also run games at up to 4K resolution in 60 frames per second at launch. Apparently, this could eventually creep up to 8K and 120 fps in future.

Just on Saturday, we speculated on what Google could announce and the platform is eerily similar. We totally called it, and we’re pretty proud of that! Stadia will launch later this year.