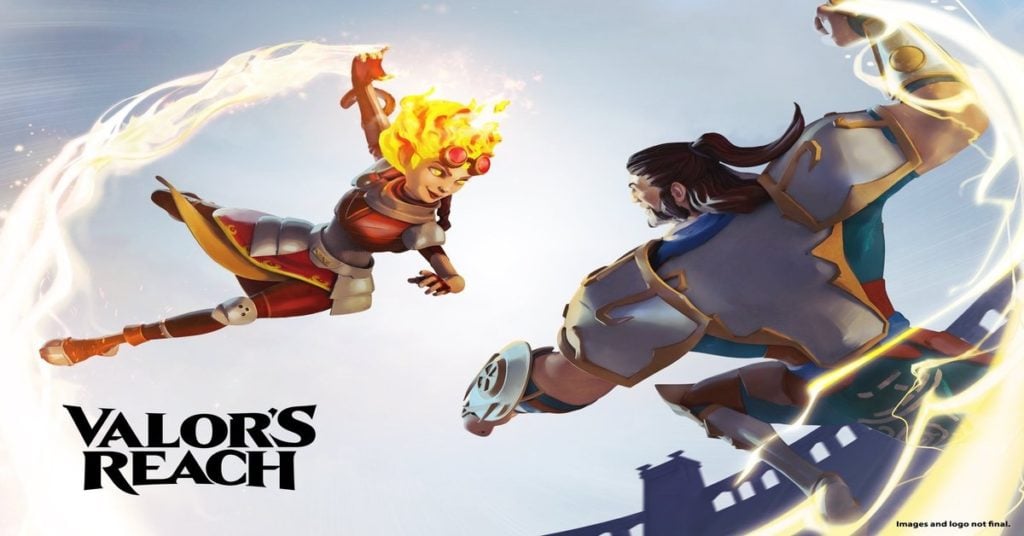 Too busy to keep on top of all of the Android games news this week? Not to worry – for we’ve done that for you. It was a pretty hectic week too, with huge news from Apple, surprise game announcements, and the usual awesome releases. Let’s take a look at the five biggest stories from this week.

The biggest Android games news this week: Valor’s Reach is a faster-paced Magic: The Gathering experience

Wizards of the Coast announced Valor’s Reach this week, a brand new CCG in the Magic universe that’s designed around a faster experience. It will launch exclusively on mobile this year.

Elder Scrolls: Blades took a step closer to launch this week by arriving in early access. Those of you that signed up to participate in the beta might well have an invitation in your emails. Go ahead and check.

HIT, Nexon’s mobile MMORPG, will shut down in April on Android

Nexon’s mobile MMORPG HIT will officially shut down in April. You can still download and play until then, but all IAPs have already been shut off.

Apple announced Apple Arcade this week, an upcoming premium subscription service that provides hundreds of ad-free games for a single monthly price. All Apple Arcade games will be exclusive too, so Android has already lost Where Cards Fall and Oceanhorn 2.

Last but not least, Pearl Abyss announced that Black Desert Mobile will finally launch on Android this year. We’ve been waiting for this one for absolutely ages.