John on Fire has left beta and launched on Android 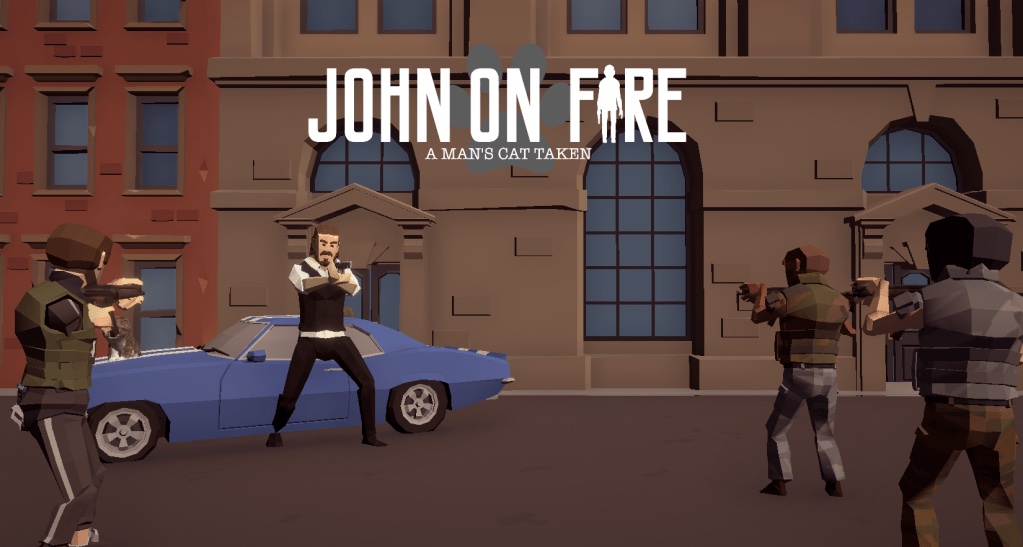 John on Fire (basically John Wick: The Video Game) has left its lengthy beta period and launched on Android.

As huge fans of the movie, we’ve been following development quite closely and can say that a ton of content has been introduced since we first heard of it.

John on Fire is basically John Wick: The Video Game

John on Fire is a top-down shooter that takes place in a city riddled with crime. You play as John Mills, an ex-assassin who’s on a murderous rampage to destroy the organisation that previously employed him.

You’ll battle in a wide variety of environments with an even larger number of weapons. There’s a bunch of different modes too, including a single player story, and extra missions. These include supply runs, target elimination, and survival missions.

You can grab John on Fire right now on Google Play for free. There’s a single IAP to purchase the full experience.