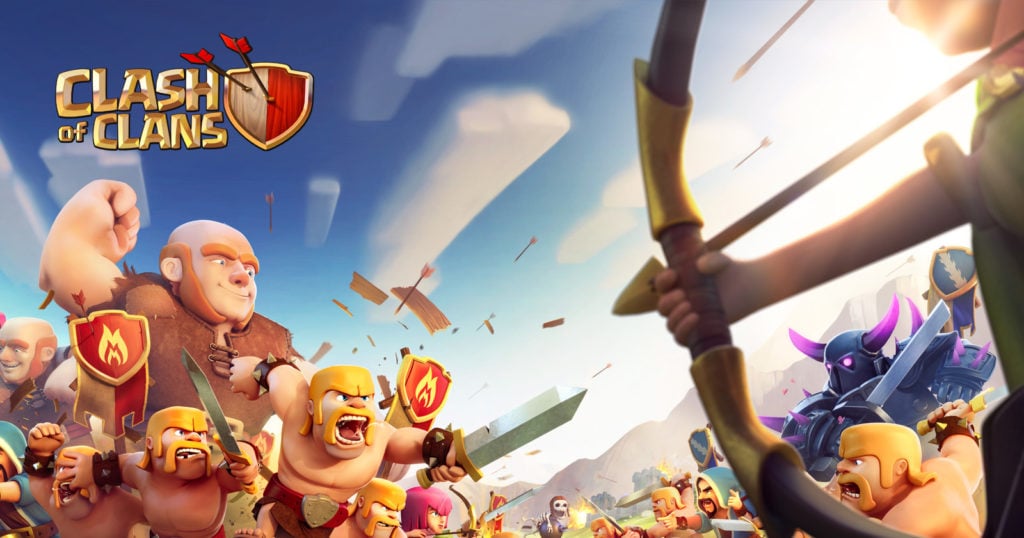 Remember Clash of Clans? Well, it’s still going strong if you fancy diving back in! In fact, it’s just received a massive new update that introduces battle royale-style Seasonal Challenges to the mix.

You’ll need a pass to take on these challenges, and there are currently two tiers of pass. Silver pass is free while Gold will set you back just shy of $5 per month.

The Silver tier provides a total of 15 rewards across a season, which lasts for a single month. These rewards include stuff like magic items and potions.

Pay for the Gold tier though and you’ll get double the rewards at 30 and 20 percent boosts to building, researching, and troop training speeds.

You’ll also get a massive reward at the end of a season thanks to the Season Bank. This stores a certain amount of gold, elixir, and dark elixir that you earn during a season, and rewards you with it in one fell swoop at the end.

Not only that, but Gold pass owners can get themselves a nice exclusive hero skin each month. Right now it’s the Barbarian King skin, which looks pretty swanky.

If you were looking for an excuse to get back into Clash of Clans, this is it. So we thoroughly recommend grabbing it right now on Google Play. 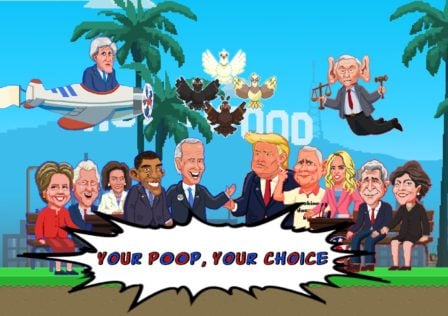