Why do mobile remakes of popular PC MMORPGs bear no resemblance to them? 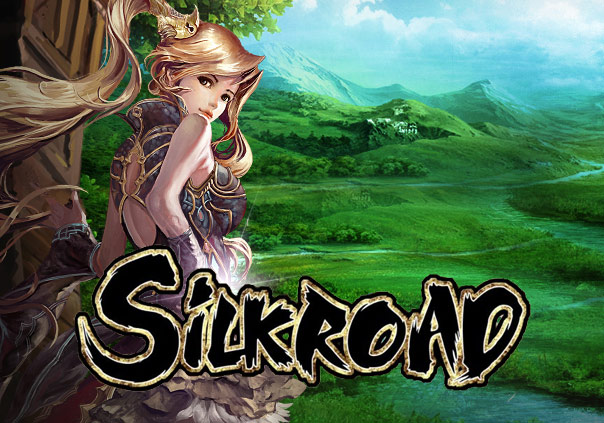 Mobile remakes of classic PC MMORPGS are incredibly common on Google Play these days, which should be a good thing. The problem is, they rarely bear any resemblance at all to their PC counterparts.

Silkroad Online is the latest mobile remake to fall foul of this. As someone who played a lot of Silkroad Online during the last decade, I was pretty excited to get a chance to play it all over again at anytime, anywhere.

How naive of me. After booting it up I was met with a game that bore very little resemblance to the game I loved. There was no skill-based combat, the wide variety of weaponry was missing, and, dare I complain about it, there was no grinding whatsoever.

We actually miss the grind from the original Silkroad Online

Grinding is one of the core foundations of Silkroad Online. It was one of its core draws. Pulling together a few friends and battling endlessly in the gorgeous fantasy world was incredibly fun yet it plays no part of this one.

Instead, it’s just like every other mobile MMORPG out there: autoplay, small number of classes to play through, standard set of dungeon and PvP modes, and a whole host of the usual free to play garbage.

It’s a real shame as well, as a few of these mobile MMORPG trimmings might actually have improved the experience. Autoplay for grinding, for example, would be very handy when you don’t have much time to play the game usually.

Also, being able to play anywhere would be terrific. It’s not all that tempting to sit and play a game on your PC in the dark for days on end but playing in the park in the sun? That sounds good to us.

Old School RuneScape, which we keep bringing up, demonstrates admirably that a PC MMORPG can work beautifully on mobile. Villagers & Heroes too, offers just as much fun on either platform.

So why are we not seeing more of these experiences on mobile? Who do these copycat mobile MMORPGs actually serve? We want games that we can play, that are either direct ports of PC MMORPGs or offer the same gameplay that we loved in the original.