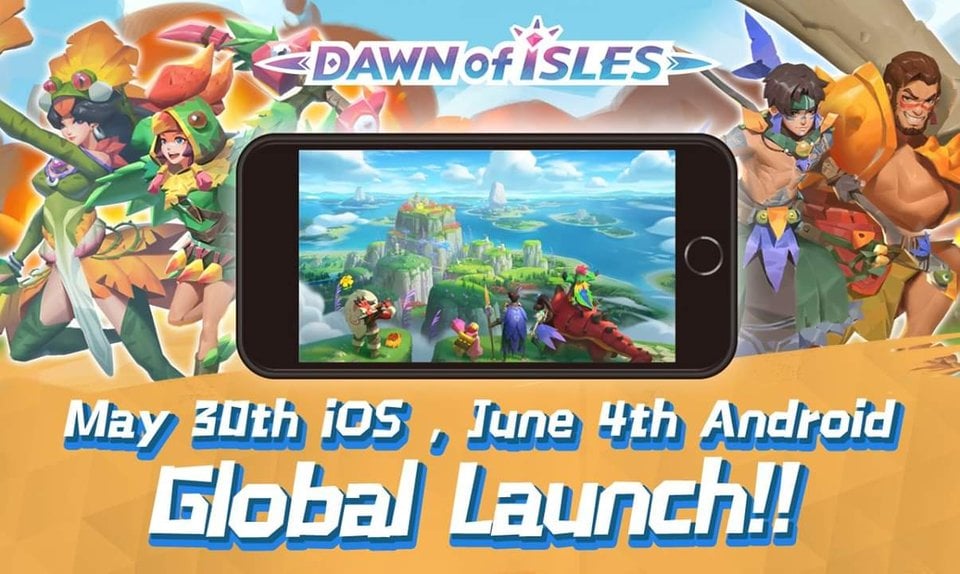 It features an absolutely stunning world that wouldn’t look out of place in Nintendo’s library.

You’ll explore it for resources to collect, then craft your own equipment and items. It’s a lot like RuneScape in that respect.

The battle system revolves around using the elements to create combos. If you’ve played Guild Wars 2 or Divinity: Original Sin you’ll have a good idea of how this works.

If you’d like to make sure you grab this as soon as it’s out, you can pre-register for it right now on Google Play.